A lapsed Hindu’s secular tips for creating a religion 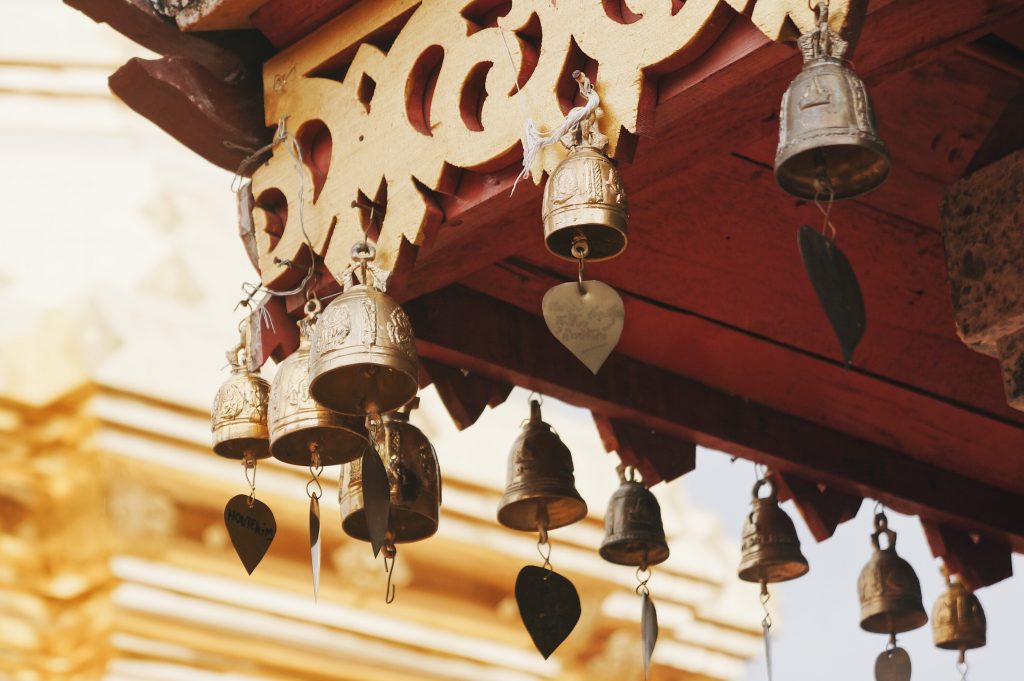 I caught a taxi from the airport to a pub. I was meeting mates for lunch and I was running late, so I splurged on the faster option. Although, since the alternative was to catch three buses, anything would have been faster.

Anyway, the taxi driver and I got talking about meditation. He was a Hindu, although not a practising one. Meditation wasn’t something he had time for – a common complaint.

Even so, he remembered all the lessons from his culture.

As we wove through the busy streets, he told me stories from across Asia. He talked about gurus, saints, buddhas and mystics who had achieved enlightenment.

I knew some of these stories already.

Most of them were new to me.

Either way, I liked hearing his take on it. I’ve read some Hindu stuff but I’ve rarely spoken about it with people.

He said many things that stuck with me -including something that applies to any religion.

Or no religion at all.

It even applies if you want to create your own religion. This insight is especially important – if you don’t nail this, your fledgling cult will wither into nothing.

He said all religions use light and sound in their rituals. For the eyes, there are candles, lamps or campfires. For the ears, there are gongs, chanting and beads.

Doesn’t matter whether you’re a shaman, dancing to heavy drumbeats by a fire, or in a modern church, lighting candles and singing hymns.

In the Hindu creation myth, sound created all matter. The material world emerges like ripples on the lake of reality.

The Christian take is quite different, right? Except the Gospel of John begins with:

In him was life; and the life was the light of men.

Light and sound – the beating, glowing heart of religions.

Obvious? Maybe. But how many would-be religions forget these in their rituals? “Obvious” is rarely obvious.

So there’s a tip if you want to form a faith of your own.

Then again, maybe that’s not an ambition of yours. This advice should still spark something in you, though.

Then maybe your secular ones should too.

After all, the magic isn’t in the ritual – it’s in us. It points to a deeper truth about our psychology.

If one religion does something, it’s a cultural quirk. If they all do it, it’s a human one.

Try it and maybe your meditative experiences will be even richer.

What’s that? You don’t know how to meditate? Or you want to take your practice somewhere deeper?

Well, you need a new sort of guide then. One that talks about your mind in a practical and unusual way. Everything else you’ve tried has gotten you here. To go somewhere new, you need something new.

A stronger connection to your inner mind.

Power over your body.

Tranquillity in a messed up world.

Confidence and focus right when you need them.

It’s all possible when you access new part of your mind. So go ahead and enjoy a new way, now:

Photo by Lisheng Chang on Unsplash