Act When Action Is Required 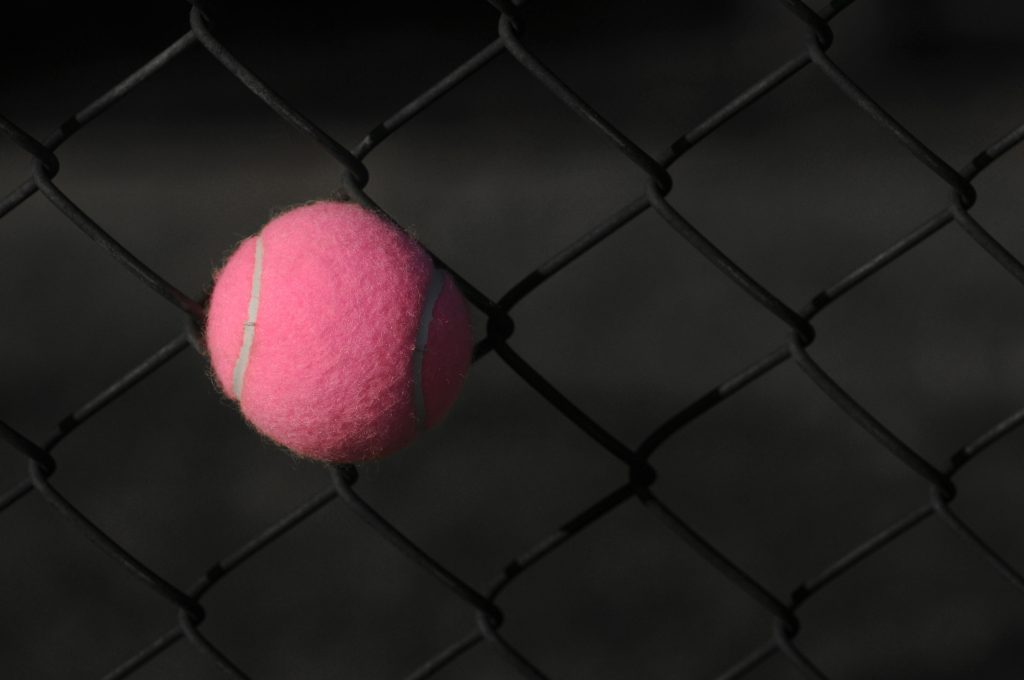 It’s been years since I’ve touched a tennis racquet. I still remember, though, an experience that stays with me. I didn’t know hypnosis at the time. Meditation? Sure, I dabbled back then. Knowing what I know now, that experience taught me a lot about the link between thinking and action.

About twelve years ago, I was playing tennis with someone I knew. We both belonged to the same club. We weren’t friends us such but we were friendly. She was a pretty good player – more experienced than I was, though not as willing to take risks on the court. On balance, her expertise flattened my foolhardiness most of the time.

This game wasn’t for anything. It’s not like we were keeping score. This was practice. Just hitting the ball back and forth until someone made a mistake.

I was playing my usual sort of game. A few short rallies punctuated by awkward shots. You know the feeling when 80% of what you’re doing is fine, while the rest is a clumsy mess? Well, that’s why I was practising. That pesky 20%.

Then something clicked. I hit a perfect forehand – powerful and controlled. Nothing unusual there. Then I hit another one. Then another. Followed by a perfect backhand.

I was in the zone.

Being completely absorbed in the game, I had barely enough awareness to be amazed. I was in the middle of the greatest rally of my life. My skills had jumped to the next level in the space of a few seconds.

It’s hard to track time when you’re fully present. Even so, this rally went more than twice as long as the earlier ones. Maybe four times as long. And it felt longer, as each moment stretched. There was nothing to think about but the ball and the racquet.

When it finally ended, she looked at me with a curious expression.

“Wow. Where did that come from?”

When I learned about flow states later, that was one of the clearest examples in my mind. I lost myself in the activity. I didn’t get in my own way. My instincts took over, my abilities skyrocketed (for a moment) and it felt great.

There’s a trick to entering the flow state that not many people mention. It’s strange, because everyone knows about the opposite of this trick. Too often, we get “stuck in our head”. We try to do something and fail because we overthink it.

The opposite of this is not underthinking. It’s not thinking at all.

There’s a time for thinking, absolutely. For example, when planning or reflecting. But what do planning and reflecting have in common? One happens before the action; the other happens after. Neither happens during.

This is the essence of the flow state. You aren’t thinking when you should be doing. You are taking action in the moment. There’s no room for thinking about anything but the present moment.

(By the way, does it sound like I’m describing a hypnotic trance? That’s because I am – both trances and flow states feel great, involve focus and a strange retuning of your awareness. They are different labels for the same mental state.)

In a way, this is why expertise is so valuable. It distils planning and analysis down to something so automatic, you can literally do it without thinking.

Common advice for top performers is to “empty your mind”. If you can do this, great. If not, then at least slow your thoughts. Bring yourself into the present moment. This doesn’t guarantee a flow state, but it does make it much more likely.

Creating an empty mind takes planning, patience and reflection. There’s not much you can do in the moment, but between moments – like now – is your time to prepare.

Photo by Ben Hershey on Unsplash