When aliens land, you’ll be ready 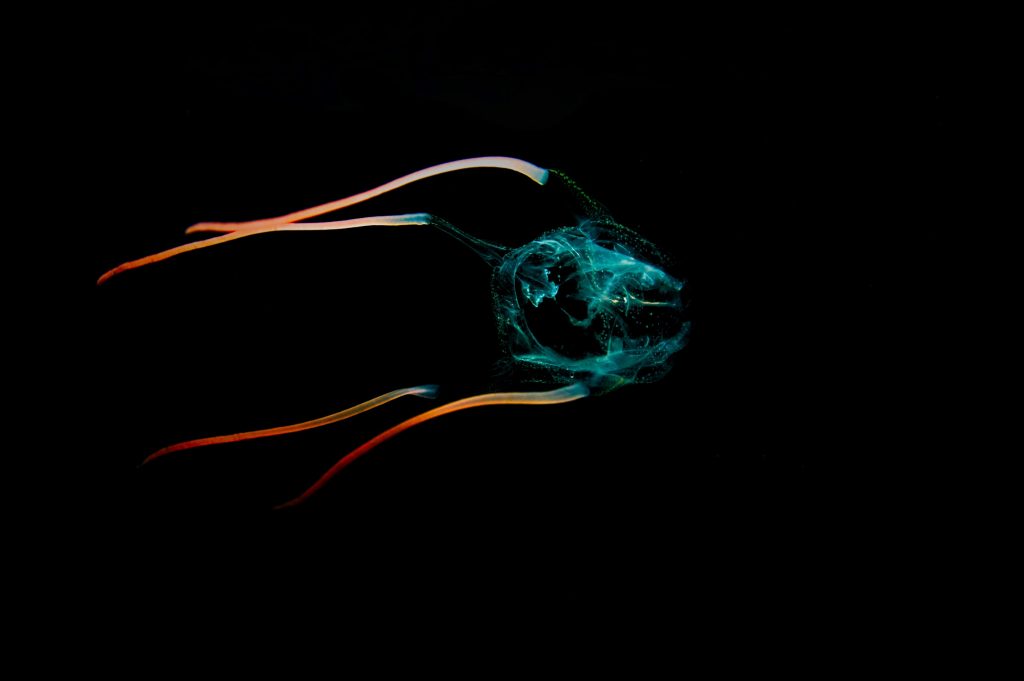 There’s a great trope in scifi. It’s the idea that only the civilisation that invents technology is wise enough to use it. It usually goes like this: advanced aliens take pity on primitive ones. They gift them the secrets to unlimited energy. Then the primitive aliens use this tech to create weapons and blow themselves up.

Or they become crazed warmongers burning a path across the galaxy.

I love the idea that intelligence and wisdom correlate. I’m not so sure. I don’t think we humans were “ready” for the internet, even though we were smart enough to build it. A wiser race would use it to find dissenting opinions. Instead, we built echo chambers.

But as this idea works in science fiction, so does it work in psychology.

You probably know people who live in denial. They think they are a gift to women, a genius investor or tolerable at karaoke.

You – the advanced alien – see otherwise. So you bring the gift of truth to that primitive sod.

And what happens when you tell people truths they don’t want to hear?

If you’re lucky, they’ll ignore it. If they’re prone to drama, they’ll hate you or emotionally implode.

But when that person is emotionally ready, the truth is the best thing for them. They hear and accept it, and then begin to transform. The first stage of personal growth is always denial – denying the problem or denying the solution.

Once you’re mentally strong enough to handle it, then you move to step two. Luckily, every step is easier than the first.

So if you want to open up to the idea of growth, then you need to build your strength.

(Plenty of heavy listening, though.)

For more details on some darn decent mind training, read on:

Photo by Will Turner on Unsplash

← Triggered by colour??
Meditation is my meditation →