The Ancient Psychology of Uniforms 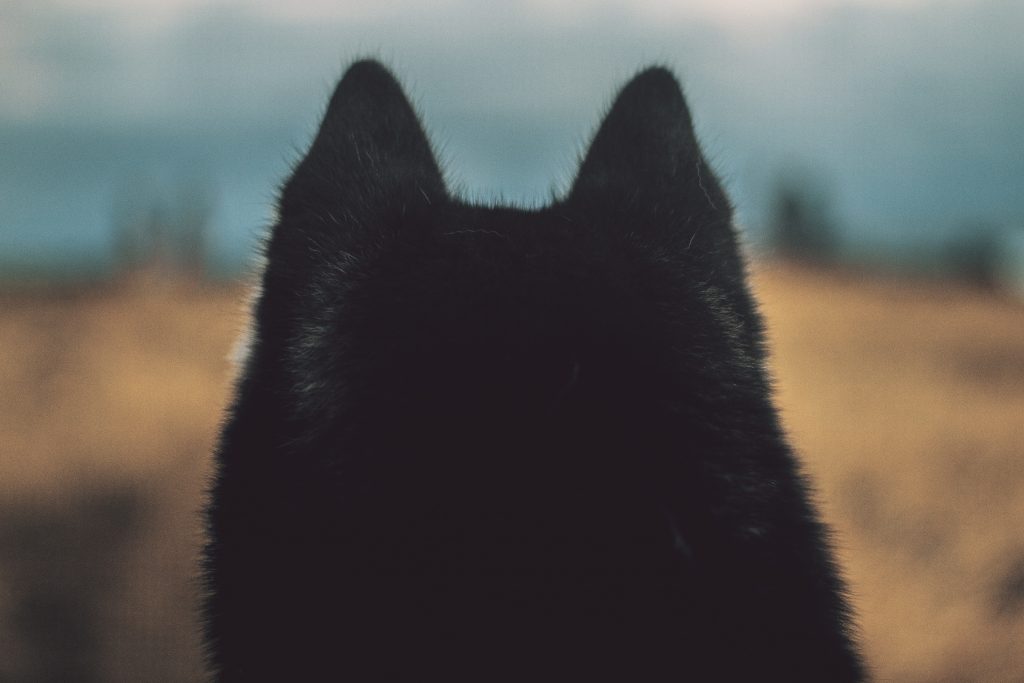 When you think of a shaman, you probably think of someone dancing and chanting around a fire while wearing a wolf pelt. Shamanism describes ancient religions from every continent and this image is common to so many of them. It’s a natural emergence of how humans interact with their environment. Whether you follow the religion(s) or not, it tells you a lot about human psychology.

Shamans use altered states of consciousness – in other words, hypnotic states – to gain insights, lead their community, and heal bodies and minds. It doesn’t look like typical hypnotherapy but, at its heart, that’s exactly what it is.

Clothing, jewellery, tattoos and other body adornments exist in almost every culture. A simplistic view is that clothes offer protection from the elements. And they do – this is probably why our pre-human ancestors first skinned their prey. But that doesn’t explain all the other ways we – both ancient and modern folk – decorate ourselves.

Shamans wear the furs of animals (or other decorations, like bird feathers) for the same reason they do everything else. It helps create and steer the trance state in which they work. When you’re in deep enough of a trance, the mind operates differently. Normally we distinguish ourselves from the environment. In a trance, this mental barrier begins to blur.

Two common experiences in trance are a sort of bliss and feeling connected with everything. Parts of our brains see ourselves as an intact, discreet unit – this is where we normally operate from. Another part sees us as part of a greater whole. Each perspective is useful at different times, so we switch between them. Trance states push the equilibrium further towards experiences of unity.

Religious epiphanies are associated with this state. So are feelings of belonging, like patriotism or being part of a community.

When your mind is deep into this state and you can’t tell where your body ends, you can imagine feeling the fur draped over you as part of you. If your mind accepts that idea, it starts to think that you are that animal.

Shamans dress as prey animals to learn how they think, to better hunt them. Or they dress as predators to gain their abilities. I’m not describing magic, simply the unconscious mind at work.

How does this principle appear in the modern world? As the old saying goes: clothes make the man. Most people feel powerful in a suit. How does that work, when you’re still the same person underneath? On some level, your mind thinks that confident people wear suits, so if you’re wearing one…

Of course, some people feel daggy in a suit. That’s because they don’t associate suits with power like most people do. If you see suit-wearers as Wall Street sell-outs, it’s hardly going to inspire confidence in you.

People respond to uniforms. In a crisis, anyone in a military or police uniform will be heard. Patients listen to anyone dressed like a doctor because doctors are knowledgeable authorities.

So dress however brings out your power. If you want confidence, dress like a confident person. Want to be an artist? Wear clothes like an artist. Clothes are like a switch for your unconscious mind – they make it pay attention and act accordingly. Choose the right attire and your mind will follow suit.

Of course, another way to pull these levers is to go inside your mind. Learn to investigate the mysteries of your thoughts and you gain the power to change them. My eBook, which guides you from beginner to master, is available here:

Photo by Dylan Hikes on Unsplash

← The Ancient Psychology of Fire
Improve Your Sex Life With Hypnosis →