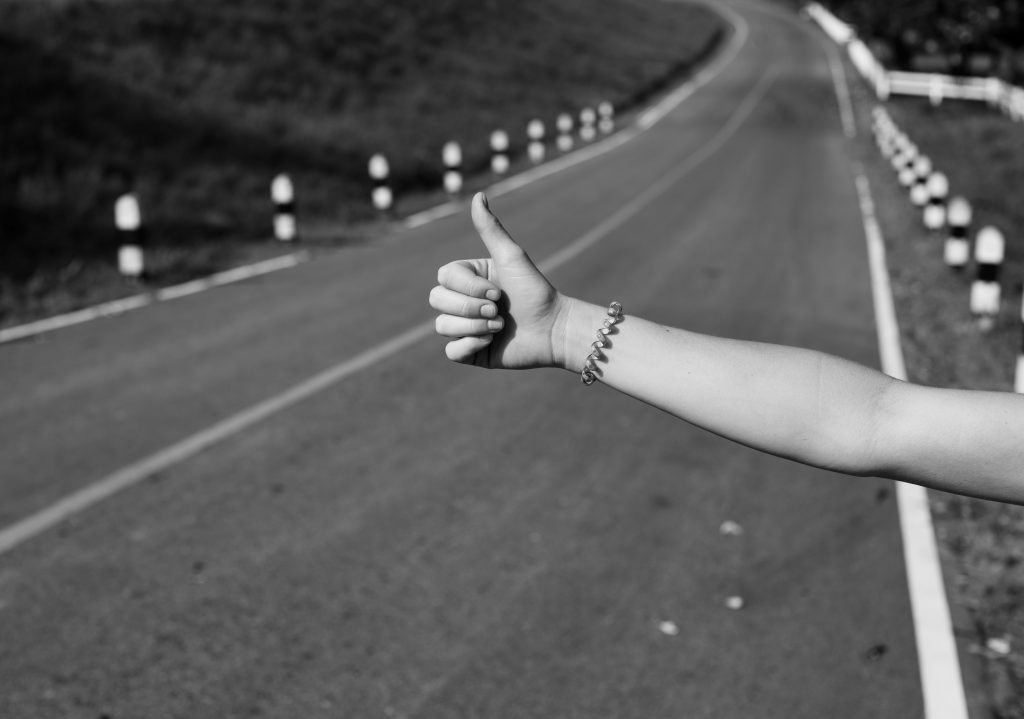 Arthur Dent, from the Hitchhiker’s Guide to the Galaxy, knows a lot about the neuroscience of leadership and motivation.

Sure, he’s lazy and not all that bright.

He kind of saves the world… in the movie version, at least… but mostly by going along with events. He rarely takes charge or asserts himself.

And yet there’s one thing he does that, if you’re struggling to take action and get stuff done, you’d be wise to mimic.

He stays calm much more than I thought he did. Think about it – his home is destroyed and then his planet blows up, and the worst he gets is irritated.

In the movie, he gets mildly offended when the mice threaten to take his brain.

In the end of the fifth book, he knows everyone is going to die and feels relieved.

There’s a tremendous sense of being at peace, no matter what is going on.

And the motivation lesson is this:

If you needed to motivate an employee, what would you do?

I hope you wouldn’t embarrass, belittle and berate them. Some people would and I think most of us have experienced these nightmare bosses.

How motivating is it when someone yells at you?

Well, that depends on what you’re trying to do. If it’s a simple task you already know, it’ll get you moving. If it’s anything long term, creative and requiring initiative…

In other words, if it’s anything worth doing…

Some people describe cortisol as the stress hormone and dopamine as the motivation hormone. These labels are wildly simplistic but they’re not far off.

Stress motivates you to get through the moment, whatever it takes.

For anything longer than “a moment” – like writing a book, raising a child or finishing a degree – it won’t cut it.

I talk about what works and how to do it in this month’s Awakened Thought. By now, you could have read it and already began to see results.

It’s not too late to start, although it soon will be.

So get cracking. Miss this and you’ll make Marvin the Android look like a sugar-dosed child on Christmas.

Catch it before it goes and I can’t tell you how much you’ll achieve:

Photo by rawpixel on Unsplash

← What’s the recipe for motivation?
Instead of getting lost in your thoughts… →