If You’re Going to Be Selfish, Be Really Selfish 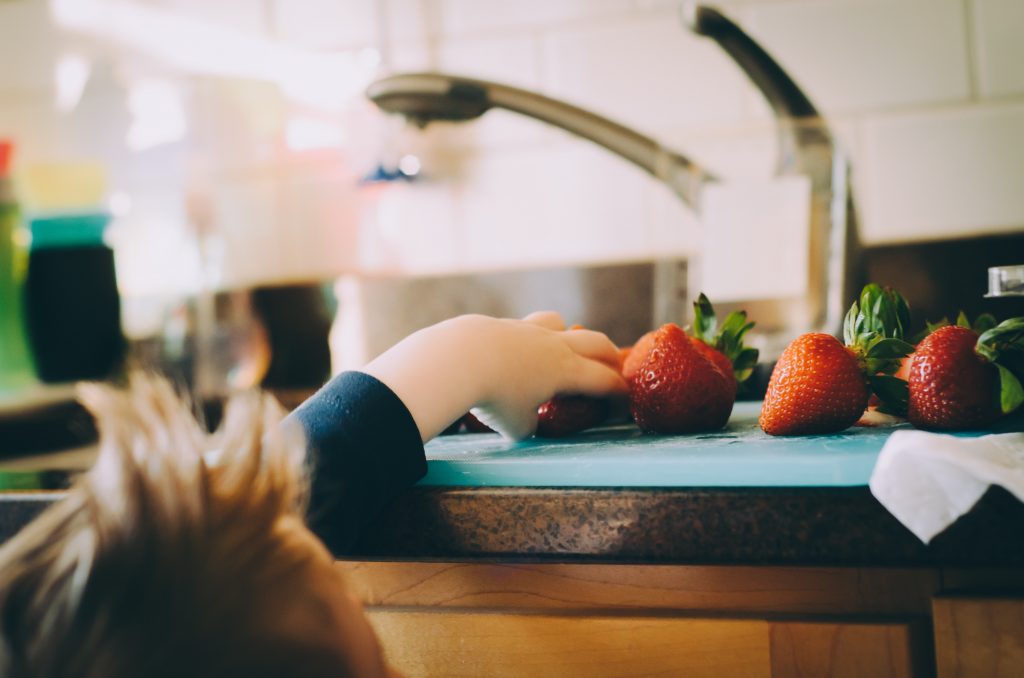 Has anyone accused you of being selfish, self-centred or self-absorbed? These insults (and their cousins) hurtle around the human social sphere, spreading to touch every remote corner. Western cultures are less collectivist than most, yet doing your own thing will still attract criticism.

These insults work because there’s a grain of truth to them. It’s a terrible thing and an empty life to focus only on yourself. If you would burn down the world to satisfy a craving, then that’s bad. Don’t do that.

But you wouldn’t do that. The people who would read different sorts of articles.

And because you’re better than that, I’m here to absolve you. You can free yourself of any guilt from being too self-whatever.

In fact, I insist that you become more selfish, self-centred and self-absorbed.

Take practices like self-hypnosis and meditation. The easiest way to do these is to close your eyes, blot out the world, forget your troubles and explore your own mind.

Losing touch with the world to look inside yourself? My, how self-absorbed.

When you do this regularly, who benefits? Everyone around you, sure… but who benefits the most?

You do. In fact, you’re the only person who benefits directly. Everyone else enjoys the new person you become, which is far less interesting than what you’re doing.

You probably know people whose identity lies outside them. They are like flags, blowing in whatever direction the wind compels them. If someone laughs at their jokes, they feel good. If someone disagrees with them, it’s like a personal attack.

They need approval and validation to function. Without it, their ego shrivels.

These people aren’t self-centred at all. In fact, their centre lies outside what they can control.

When you work on your mind, though, it brings your centre within yourself. What other people say or do is their business. It affects you, of course, but it doesn’t dictate your mood or actions.

Practicing self-hypnosis and meditation makes you selfish, self-centred and self-absorbed. And that’s exactly the prescription you need. It frees you to focus on yourself, to figure out your own issues and to serve your community however you choose to.

Treat this as permission to be free. The world needs you at your best, living the life that’s right for you.

And if anyone feels threatened by your personal growth and tries to bring you down, help them by selfishly ignoring them. If they’re smart, they’ll figure it out.

It’s more fun to be self-centred in a group. You can even use us by joining, grabbing all the great resources and never contributing.

If you do that, I’ll know you’ve learned this lesson well.

So show off your selfish self for the rest of us:

Photo by Kelly Sikkema on Unsplash

← Share the Gift of Shared Perspectives
The Skill that Creates Opportunities →