What’s much better than an Awakened Thought membership? 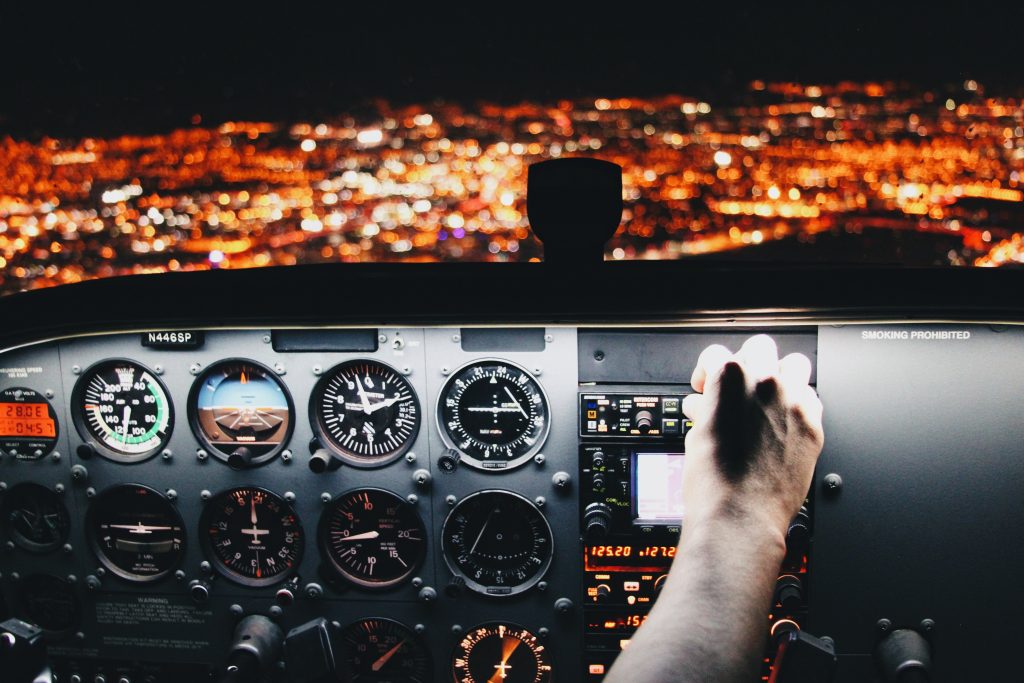 I record and offer hypnotic guided meditations for one reason: there’s a gap between who you are and who you could be.

I’m obsessed with closing that gap for as many people as possible.

The Awakened Thought membership program – which includes a vast library of hypnotising audios – is one arrow in my quiver. Using it unleashes your potential in ways plain meditation can’t.

If that’s where your mind training ends, you’re still ahead of most people.

Even so, you’re selling yourself short.

The greatest yogis, monks and gurus went beyond relaxation and focus. They even went beyond enlightenment – the strange experience where conscious and unconscious thought merge. People who reach this stage in meditation are so free from their problems, they’re barely human.

What could possibly lie beyond enlightenment?

Extreme knowledge of the self.

The true meditation masters achieved self-awareness I can’t even imagine. They could control automatic responses, from their temperature and heartrate to their immune response.

Imagine choosing to expel a toxin rather than succumb to it.

They could even control their bleeding. Prick them twice on the same arm and they could choose which hole to bleed from.

Total and complete control over their bodies and minds.

With that much power, there’s no limit to who you could become. Any obstacles you face right now would become irrelevant. You would shine with creativity, charisma and vitality simply because you chose to.

Like I say, Awakened Thought won’t get you to this stage.

Not even close, no matter how disciplined you are.

To get there, you’d need to train hard for decades. You’d have to dedicate yourself to a monastic order, relinquish everything and meditate as if it’s an Olympic sport.

(Harder, actually. Monks might meditate for days without stopping. That’s harder than training for the Olympics.)

Well, that’s where Awakened Thought shines. I designed it to integrate with your life, not consume it. Otherwise what would be the point?

You are closer to your potential without squandering all your time and energy.

Personal growth, created quickly and easily, with a system that takes a lifetime to master.

You can learn all about what you get and how it works here:

Photo by Chris Leipelt on Unsplash

← How hunter-gatherers got by without libraries
Are you a wizard, a warlock or a sorcerer? →