If the brain isn’t a database, what is it? 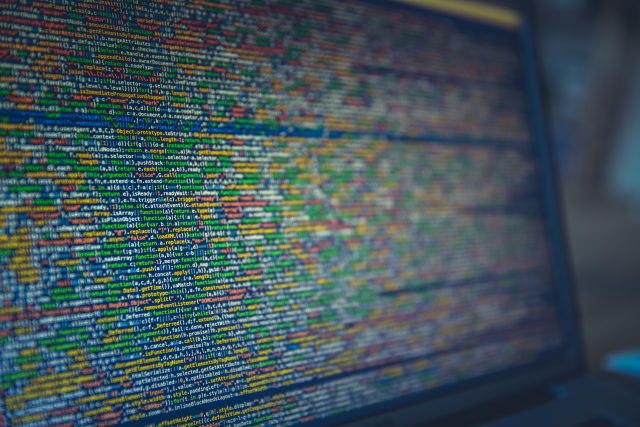 The brain and the nervous system has often been compared to the most complicated invention of our time.

People used to describe it as a vast hydraulic system.

Then they called it a telephone switchboard.

And if it’s a computer, that makes your memories like a database.

But that’s not right at all. Databases, when working properly, store information perfectly. A record lasts forever, preserving the data with 100% accuracy, until something goes wrong. No matter how many records and no matter how often you access them, it remains unchanged.

They change, combine, drift and disappear.

And a brain injury isn’t like a database glitch. If you corrupt some records in a database, the unaffected records remain perfectly accessible. The damaged ones are gone forever. But the brain is different – smash one part and the whole system becomes a little less perfect.

That’s not a database. That describes a hologram. Smashing a holographic record into three leaves you with three holograms, each a little fuzzier than the original.

The information persists, even if the whole system degrades.

I’m not the first to think of the brain like this, even though it’s not entirely true. After all, localised damage can wipe out a specific set of functions.

A blow to the back of your head could leave you blind, even as the rest of the brain soldiers on.

So in some ways, the mind is like a hologram.

In others, it’s a database.

In others still, it’s the internet.

But really, it’s not like these at all. I mean, these things are close. But so far, the mind is the mind, and nothing we’ve invented is all that like it.

Which means it might sound arrogant when I say I know how to interface with it.

I can barely describe it, but I believe I can influence it?

I’m perfectly humble about it, though. These techniques I describe are how your mind works to change itself.

I didn’t invent anything – I’m merely taking what others have found to already exist inside.

And what could you do with this ability to literally change your mind?

Well, anything you want, really. So long as you put the effort in first.

Here’s where you begin:

← Deeper than sleep, more open than trust
If Awakened Thought is so good, why is it free? →