Busting myths about who can be hypnotised 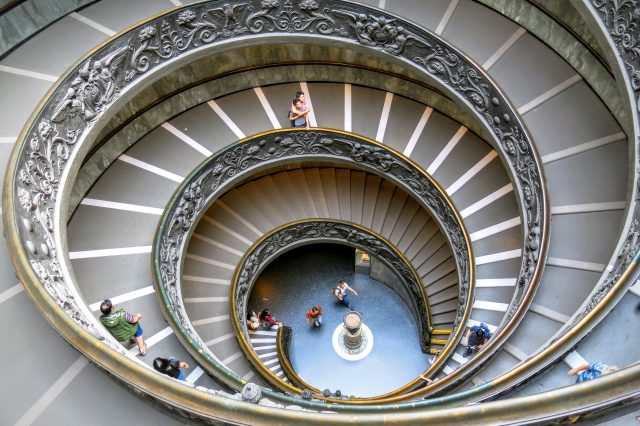 Out there in the halls of science are a few studies about who can be hypnotised and who can’t. They run through some experiments on a random sample of the population and crunch the numbers. At the end, they say something like:

And because it’s Science, people take it and run with it. I even saw one news article describe this as “science proving the obvious”.

If you think it’s ‘obvious’ that not everyone can be hypnotised, then hold onto your hats.

Because those studies showing so many people are somehow immune to hypnosis?

They have, to put it politely, flawed methodologies.

Here’s how they come up with that number:

A researcher – usually an academic, rarely an experienced hypnotist – records a hypnotic script. If someone listens to it and follows the suggestions, then they’re hypnotised. The suggestion is usually to do something noticeable, like lifting their arm at a certain time.

20% or so of people listening to it don’t respond, therefore they aren’t hypnotisable.

Both of these are obvious to any hypnotist with real-world experience.

He takes great delight in taking unhypnotisable people and dropping them into trance within minutes. In one of his many books, he says 100% of people he’s met are hypnotisable.

That 100% likely includes you, unless you have a strange brain mutation making you different from other humans.

You might have an anecdote saying otherwise. Maybe you say a hypnotherapist or got on stage with a comedy hypnotist and it didn’t work.

My first point would be, if you only have one experience with hypnosis, how do you know it didn’t work? Maybe you were hypnotised even though you ignored the suggestion.

Or maybe you weren’t. Just as everyone can be hypnotised, everyone can resist it. I’ve resisted trance from some of the greatest hypnotists in the world – and I’m certainly hypnotisable.

All I know is it’s much better to go along with the experience. To surrender just enough control to enter a new part inside of you.

To be open enough to change your mind – more literally than most people mean by that.

And this is great news, because you can use hypnosis to improve your life.

The easiest way is to listen to the hypnotic audios I offer here. If I sold this, I’d charge $49 for these eight hypnosis audios.

But they aren’t for sale. They’re my gift to you – and the only way to get them is to sign up here:

Photo by Jonathan Singer on Unsplash