Corporations Hypnotising You is Boring and Normal 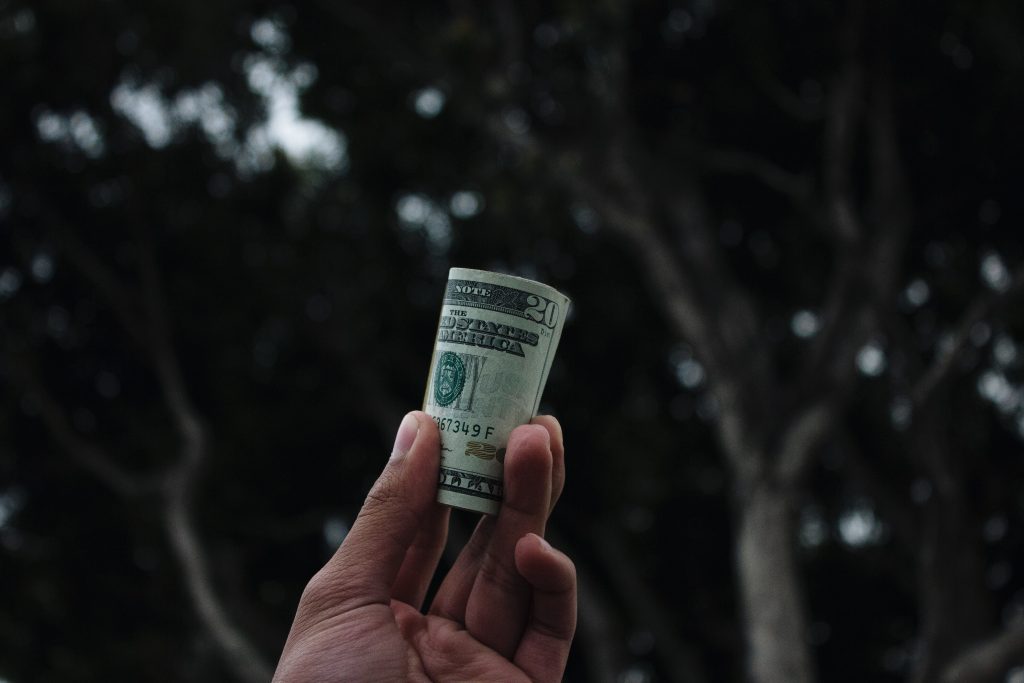 Never read the comments section. That’s what they say because it’s good advice. When Samsung started offering to hypnotise people into forgetting their favourite TV shows, the reactions were everything that you’d expect. There were jokes, trolling and delusion – hallmarks of the wild west that is the internet.

There was a lot of shock, too. People didn’t know what to make of it. It seemed like a joke but they appear sincere.

A common reaction was surprise that anyone would subject themselves to this. Inviting a corporation into your mind? Watching TV is one thing but hypnosis is another thing entirely.

If you believe that, then you’re not qualified to talk about hypnosis.

Television hypnotises more people per day than all hypnotists combined. It grabs your attention, dissociates you from yourself and reality, and stimulates the unconscious parts of your brain. If you scoff and say that’s not hypnosis then, again, you are not qualified to even have an opinion.

If you don’t mind television but are afraid of someone talking to you, then you aren’t afraid of hypnosis. What you’re afraid of doesn’t map to reality.

I assume Samsung is offering a genuine hypnotic experience. I wouldn’t know because I haven’t listened to it. Not because I’m afraid of them messing with my mind. I’d block it – something that, with a smidge of hypnosis training, is easy to do. There are better ways for me to waste over 20 minutes though.

But even without listening to it, I can be certain that there’s no hypnotic command to buy a new Samsung TV. How can I be so sure? Because no one has said, “hey, you know what’s weird? That part where he said I should buy a new TV.”

Just because a command is hypnotic, that doesn’t mean you don’t notice it. Again, this is basic hypnosis here. Everyone should know this.

“But what about subliminal messaging?”

Hahaha. No. If that worked, you wouldn’t need advertisements at all.

If you want to be concerned, be concerned about product placement. It’s subtle enough to slip by your attention, overt enough for part of you to notice. It puts that particular product somewhere in your mind. Not quite at the front of it, not so deep that you never think about it.

Does product placement work? It tends to boost sales, sure. But it doesn’t hijack your free will and turn you into a mindless consumer. Hypnosis is even worse at this, so don’t fear the thing that doesn’t harm you.

Of course, if you had any experience with hypnosis apart from what TV tells you, you’d know all this already. So stop being a sucker and be hypnotised with your knowledge (for a change):

Photo by Vitaly Taranov on Unsplash