What’s the cure for hypnosis addiction? 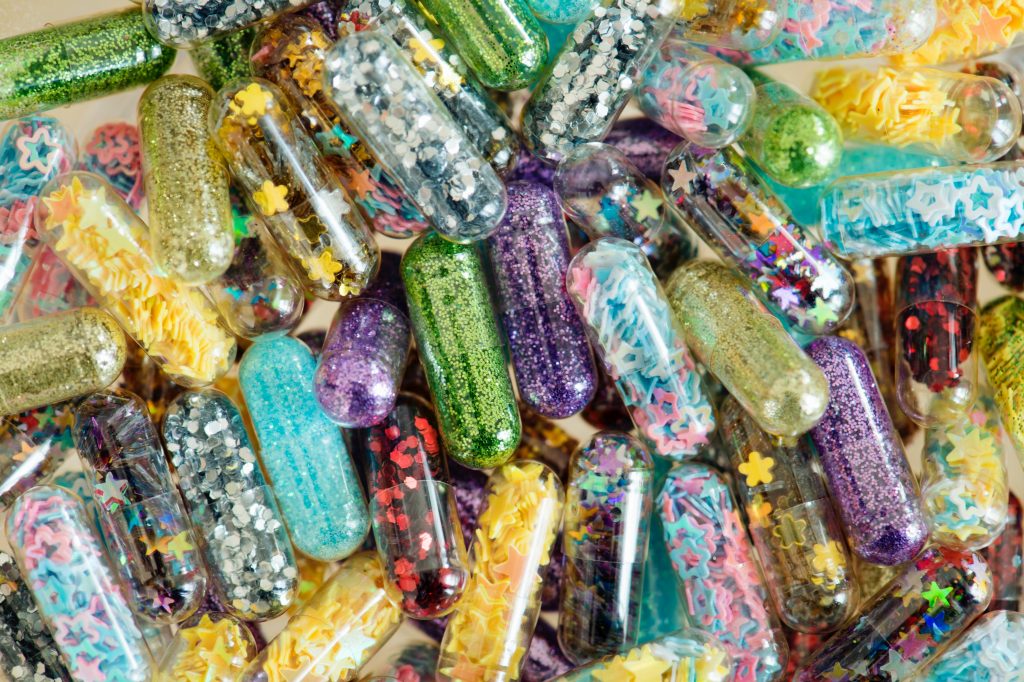 Is hypnosis addictive? It’s deeply meaningful and pleasurable, so kind of. It’s generally about as addictive as amazing art. There are people who lose themselves in galleries and museums – most people simply enjoy the experience, though.

I say “generally” for a reason. It can be much more compelling than that.

I’m a self-described trance junky. The hypnotic state is sublime and I can’t get enough of it. I’m the same about all the wholesome pleasures – good food, good company, good sleep. I get “withdrawals” from those too.

Anything can be addictive to the right mind. And cravings come from your unconscious mind (it’s not as if you can choose to stop a craving, after all), so I’m not saying it doesn’t happen.

In fact, some nefarious individuals engineer their hypnosis to be addictive. And once you start talking about that, you’re talking about a completely different sort of trance. Most hypnosis isn’t addictive… unless the hypnotist makes it so.

Hypnosis breaks addictions. In the hands of a loser looking for a cheap thrill, it can certainly form them.

Yeah, it turns out you need to be careful who you let hypnotise you. I hear horror stories all the time. People find random audios on the internet, listen to them, then regret it.

They can’t stop listening to them.

They start questioning their reality and identity. So many of these victims freak out, thinking the audio turned them gay/straight or made them a sex slave or something. It probably didn’t, but the thought of it is enough to make them miserable.

Suggestions tend to fade over time. If it’s an addictive audio, though, that doesn’t help so much. At the extreme end, they can ruin lives. People spend all their time and money just trying to get another hit.

It’s almost as if inviting lunatics into your unconscious isn’t a great idea.

I know, I know, it sounds like a bad joke. Hypnosis curing hypnosis addiction? It’s like a hipster thinking kale cures everything, including kale overdoses.

But it’s not as weird as it sounds. Remember, hypnosis is a vast and complex discipline. No one agrees on what it is because it’s as complex as thought itself. It covers thousands of distant ideas, concepts and techniques.

So too with the mind. The right hypnosis can fix anything in there, including hypnosis addiction.

You can trust another hypnotist to clean up your mess. And, honestly, you should. You wouldn’t trust your car with an amateur mechanic, so who do you entrust your mind to? A professional, that’s who.

After that, you should learn self-hypnosis.

If people are toying with your mind, (and they are, whether you touch hypnosis or not,) then you need to know how to undo their damage. Nothing is as important as learning to defend yourself.

It takes time to learn, though.

And you never know when you’re going to need it.

Open your mind under your full control with what you learn here:

Photo by rawpixel on Unsplash

← Are you actually into personal development?
Why I love dream logic →