How do you cut back without cutting out? 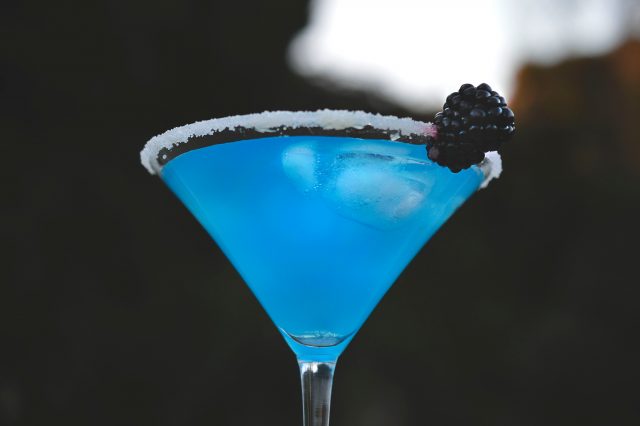 I remember a story from one of my hypnosis teachers. I forget which one, but that doesn’t matter. It was the story of a woman whose experience is kinda familiar.

In her early 20s, she partied hard and partied often. She could do that and still get through her day, thanks to whatever mysterious resilience the early 20s offers. It was fun, exciting life.

Then she grew older. In her late 20s and early 30s, she was still partying hard. The problem was she wasn’t bouncing back as quickly.

She was enjoying the late nights of heavy drinking less and less.

The problem was clear enough: she still wanted to go out and enjoy her time with her friends. But she couldn’t help herself. One drink would turn into a second, into a fifth…

She couldn’t keep partying like she used to. But she found she didn’t want to cut out drinking completely. Going fully sober felt like giving up too much of her lifestyle.

Having a couple of drinks, then stopping, would be perfect.

So she saw a hypnotist. She explained her situation and the hypnotist offered her something no one else could:

She would be able to have a drink and enjoy it as much as ever. The second drink would still be pleasant, just a smidge less so. Sometime around the third or fourth, alcohol would have zero appeal to her.

It was perfect, so of course she accepted.

This wasn’t some aversion therapy where you zap people as they drink. And it wasn’t something flowery and feelgood that had no effect. This was exactly what she wanted – the ability to exercise moderation.

It takes a subtle and sophisticated therapeutic tool to do that. To control your reactions that precisely is like operating with a scalpel while everyone else uses pointy rocks.

It’s just as precise with self-hypnosis, too.

(Maybe even more so?)

This is the part where you ask yourself what you need to control in your life. Not something that needs deleting (though self-hypnosis works with that too) and not what needs installing (ditto), but what needs a minor tweak?

If you could do this, then what could you achieve in the long run?

Some answers to that – plus how to get there – are right here:

Photo by
Sara Cervera on Unsplash

← Your personality is your spirit (no, not that kind of spirit)
Of course a river can be a human →