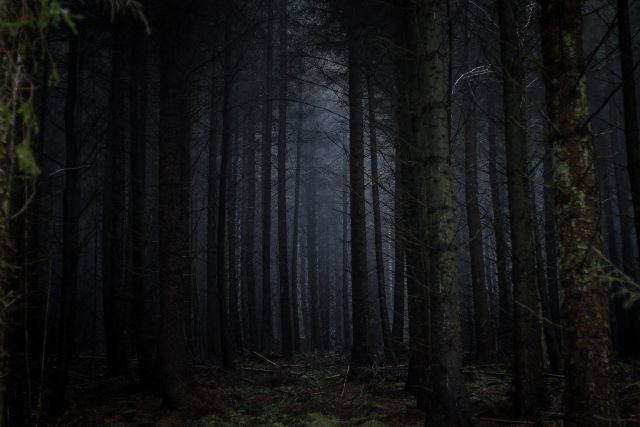 When I started writing my meditation training guide, I wasn’t aiming for anything controversial. A lot of the techniques are well known – just some of them weren’t talked about as much.

Now I look back on it, I see it contains some… unusual elements.

Things that might make you assume I’m an awful person.

For example, I recommend using classic schoolyard bullying techniques on yourself. That’s not so bad – a little bullying, done right, can be character building… right?

But then I go on to talk about torturing yourself. I mean that literally – this is a torture technique used by sadists and condemned by human rights activists.

I would not want fascists or thugs using this on me.

Even so, I couldn’t leave it out of the meditation guide.

How do I justify that?

It’s too valuable a technique.

Even that isn’t as bad as training people to have psychotic breaks. Again, I’m not playing around or exaggerating here. That’s why the book is contraindicated for anyone with psychosis or schizophrenia.

Maybe it’s contraindicated for everyone.

Then again, if you’ve ever struggled with meditation, maybe it’s because you never had guidance like this.

I haven’t heard whispers on anyone trying to ban my book. I doubt it’ll come to that. But maybe you should get it sooner than later, just in case.

Here’s the insidious and malicious link:

Photo by
Rosie Fraser on Unsplash

← Do you want learning mild, medium or spicy?
Why a recent hypnosis trend can’t hold a candle to the classics →