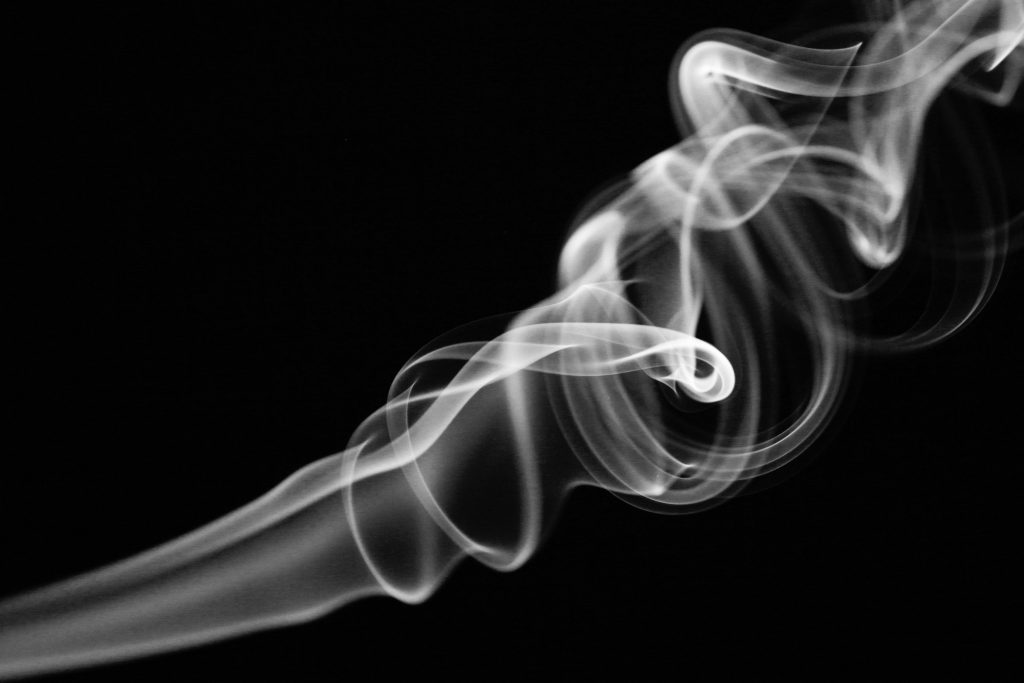 What was it that made Darth Vader so intimidating? He was tall, which helps. Freaky black armour, sure. Ability to choke people with his thoughts? Well, that’s certainly off-putting.

I reckon you could strip Vader of the force, strip him of his armour and he would still terrify people.

It’s that voice. Combine that voice with a dark, murderous intent and what do you have? Something people can’t ignore, that’s for sure.

And by “that voice” I mean James Earl Jones’. His voice isn’t just deep – it’s powerful. Perfect for a Sith Lord, a Lion King and… well, every role he played, really.

It’s strange to think one of the greatest voices used to stutter so badly, he was practically mute.

So how did a young James go from barely speaking to speaking with such epic majesty?

If you believe many hypnotists out there, it’s all thanks to hypnosis. It’s a plausible claim – hypnosis is great for treating stuttering, from the physiology of it to the psychology.

The thing is – and I hate to say this – it might not be true. I couldn’t find much in the way of evidence behind this.

If it’s true, then you can thank hypnosis for one of cinema’s greatest villains.

(Remember: James Earl Jones wasn’t in the Vader-neutering prequels. He can still take credit for making him amazing.)

If not, then that’s okay. There are plenty of other celebrities who owe a lot to hypnosis. The Mottin and Johnson Institute of Hypnosis put together a list of 131 celebrities who’ve used it to enhance their performance, deal with anxieties or simply crush inconvenient habits like smoking.

In fact, if you get your hands on that list, you’ll see plenty of big names who are now ex-smokers.

And I know I’ve said this before, but it bears repeating:

If you admire celebrities, you should emulate them.

If you think they’re elitist scum… well, you need to prove you’re at least as good as them. Because if they can quit but you can’t, doesn’t that suggest they’re better than you?

Since hypnosis is a celebrity-endorsed method for quitting, I could charge thousands for my program. But I won’t. In fact, compared to what the cigarette habit costs you, it’s absurdly affordable. That’s because I want you to prove to everyone – from celebrities to you – you can do this.

Anyway, enough blathering. To get on with it all, simply follow this link: