The other reason to dislike Svengali 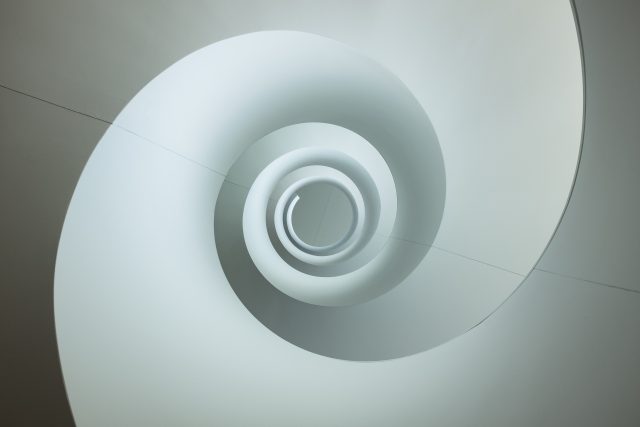 Many people hold the fictitious Svengali in their mind. He’s the hypnotist archetype. When someone mentions hypnosis, a lot of people think of him: a seedy man with creepy facial hair, saying “look into my eyes…”

You’re not supposed to root for this character. He’s controlling and dominating. Cruel and abusive.

Let me put it this way – the author depicted him as Jewish when anti-Semitism was all the rage. In other words, he’s written as a cheap, cartoonish villain.

So you could dislike Svengali on the surface – a brutish bully who happens to know hypnosis.

You could dislike him on another level, for symbolising a racist attitude that would evolve into Nazism.

Even so, I have one:

Svengali was an incompetent hypnotist.

See, the plot of the novel he’s in involves a young woman – Trilby, who the book is named for – who’s a terrible singer. He hypnotises her, transforming her into an amazing singer.

Except Trilby doesn’t remember any of this. She’s only able to hold a tune while in a trance… which happens to be one that wipes her memory. They travel together, living together, her performing while under hypnosis, then having no memory of any of it.

Then he has a sudden heart attack. Unhypnotised, Trilby not only is incapable of singing, she has no idea she’s expected to.

Apart from being a smidge farfetched, my issue is this:

If Svengali were any good, Trilby wouldn’t need to be in a trance to sing. Sure, he could hypnotise her to turn her into a singer, but the real success of hypnosis is how well the changes stick.

Many amateur hypnotists create amazing transformations in their clients. The key is bringing those changes into the normal waking state. If you can’t do that, you can’t help anyone.

“Silly William,” some of you say, “that’s the whole point. Svengali wasn’t trying to help her. He was trying to control her. The fact she couldn’t sing without him was his plan all along.”

Either way my point would be Trilby should have learned self-hypnosis. Had she been in control of her trance state, she could have improved her singing, remembered everything, and not met an untimely end.

Sinister, controlling hypnotists are rarer than you’d think. Negative intentions cripple hypnotic ability. I’m not saying people can do no harm with it, but it’s easier to maliciously hack a computer than to hack a brain.

Still – with self-hypnosis, you can have no doubt of your hypnotist’s good intentions.

You can learn it anywhere you want, so long as you start here:

Photo by
Alex Eckermann on Unsplash