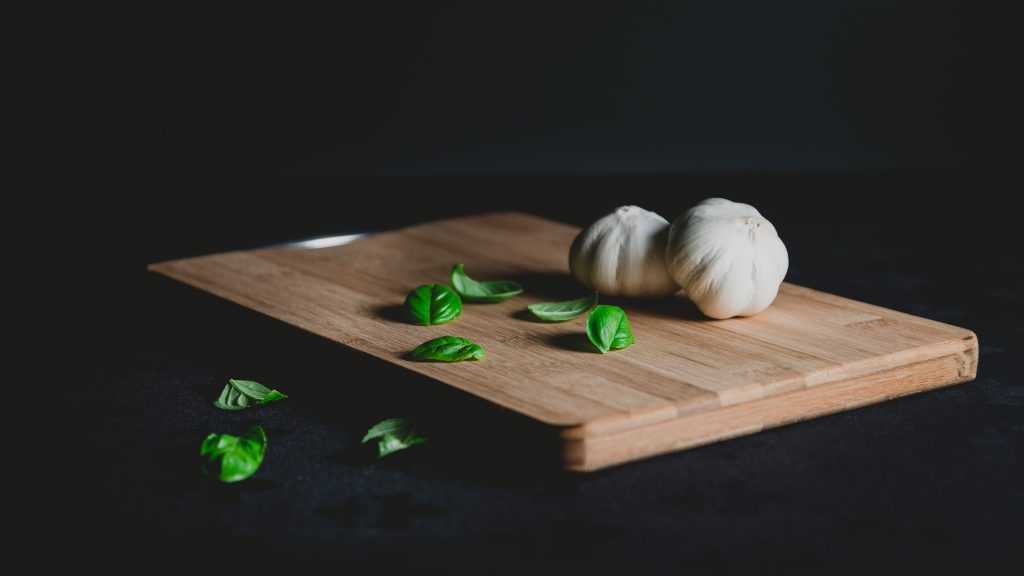 If you want to do anything well – whether it’s launch a new business, raise a family or simply be happy – then you need to manage your energy. I’m lucky enough to explode with energy. I’ve worked on it so it’s not all chance, but I won’t deny the role that luck plays in it.

After all, a minor health wriggle can throw your energy levels into a spin.

Or a short conversation can leave you bouncing.

Energy isn’t fragile as such, but it does deserve protecting. And given that there are people who want to wreck your reservoir, you need to fight back.

I’d say that emotional vampires aren’t malicious, except they are. They want to use pity, guilt and passive-aggression to make you pay attention to them. They’ll feed off your attention, time and – yes – energy, leaving you a drained husk.

Like how a vampire can turn a human into one of its kind through feeding, an emotional vampire can leave you in a needy, pathetic state too.

You owe it to your dream life to keep these joysuckers at bay.

The simplest solution is fire. Burn them from your life and don’t look back.

Not always practical, I know. And not always pleasant.

So here’s another plan – one that’s even more emotionally healthy than telling friends to peace out.

(Not a high benchmark, I know.)

All you have to do is get your sheets together. Sort yourself out. Be so above their petty concerns it doesn’t touch you.

They can complain about their latest self-engineered disaster and you won’t get sucked in. You could listen if you wanted. You could sympathise and lend an ear.

But as soon as they start playing games with your energy, it’s like hitting a wall.

Or – and I’ve seen this happen – you’ll train them on how to think better. Emotional vampires want attention and they’ve learned to steal it. Teach them they have your attention when they take initiative, think for themselves and aspire to something better.

As soon as the teeth come out, it’s like biting an iron bar coated in garlic.

If this sounds simple, it isn’t. It takes a disciplined mind to control your reactions this finely.

So train your mind. Learn to feel emotions without losing yourself to them. Be a shoulder to cry on, a rock, a lover or a friend… but never a doormat.

It begins here, at no cost to you.

Photo by Sébastien Marchand on Unsplash