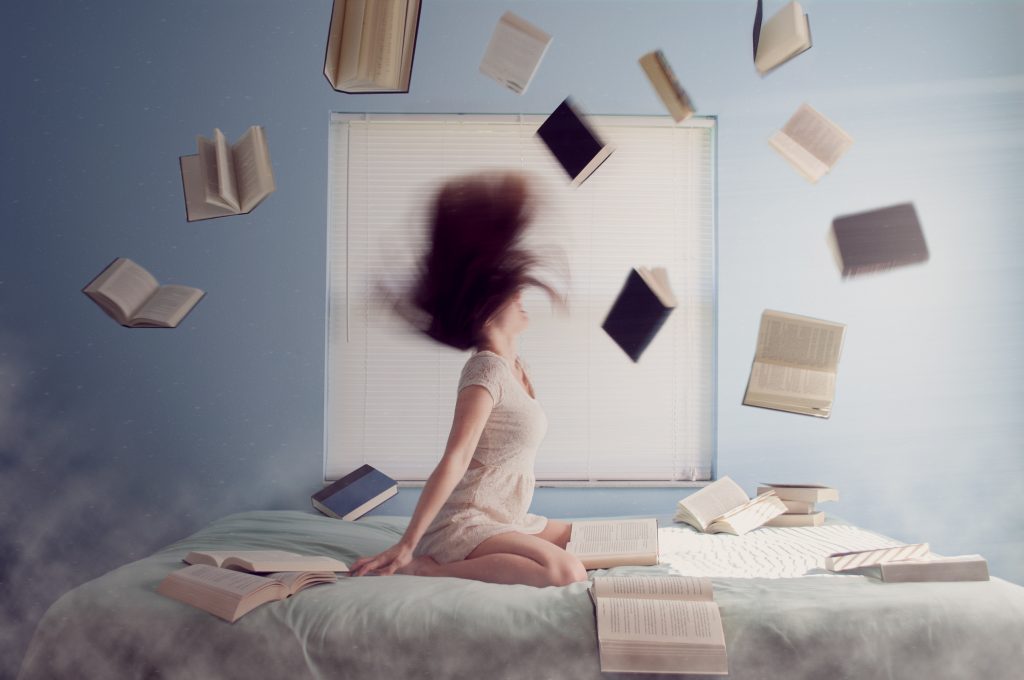 We’ve always described the human brain with metaphors. It’s too hard to describe it, you know, accurately.

Back in the day, people saw the brain as like being a vast, complex set of pipes and hydraulics.

Then the metaphor changed. As soon as telephone exchanges became popular, the brain was like them.

Then, of course, the famous “a brain is like a computer” comparison.

With the internet, we see a powerful, dynamic, ever-changing network. Finally an almost-decent comparison.

Because the brain is not a computer, set of circuits or bundle of pipes.

If it were something so mechanical, learning would be easy. After all, how does your computer learn a skill? You install new software and…

With our wet, squishy brains, though, it’s not that easy. You might want to learn something and struggle. Even if you don’t struggle, it takes a lot longer to learn a skill than to program a computer.

It doesn’t work as it should. Something as simple as remembering someone’s name can elude you. Genius-level skills take decades of hard work.

And between those two extremes is everything else that can escape your attention.

This is because learning is not a conscious activity. It happens purely on an unconscious level. Some part of your inner mind decides what to learn and what to ignore.

It follows deep logic of its own – simply ‘wanting’ to learn something isn’t enough to convince your unconscious.

Not by itself. The logic is complicated.

Everything you learn has to fit in with everything you already know. You don’t just add a fact to your brain – that fact is assessed against every other fact, perspective and paradigm you have.

This is what stops you from learning the wrong things. Some things, like “the sky is solid” and “you owe me ten grand,” don’t gel with your version of reality.

But sometimes this mechanism gets it wrong. You’ll probably ignore good advice that scares you, for example.

Unless you make a habit of engaging your unconscious mind.

With, say, meditation or hypnosis.

The trance state trains your mind (consciously and unconsciously) to be more open to new ideas. “Open” in a good way – you won’t act against your interests, but you’ll at least consider ideas before rejecting them.

And you’ll fit them into your web of memories better.

Stories engage your unconscious mind, as do real experiences. Sitting in a classroom? Maybe, maybe not. Our ancestors never learned anything worth knowing through long, dull injections of information.

True learning experiences create their own trance states. The more you practice entering trance, the more easily this will happen for you.

This is why Awakened Thought creates such hot results.

Either way, you’ll finally learn it the way your brain’s meant to.

Even reading this page will teach you more than you realise:

Photo by Lacie Slezak on Unsplash

← Lose Control to Gain Power
The Language of Your Unconscious →