A self-serving explanation of the power of donations 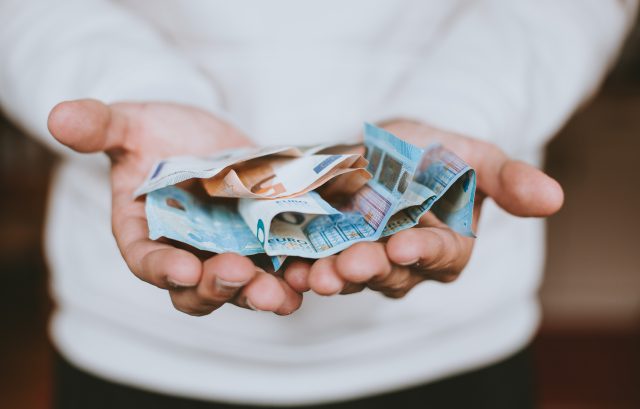 Here’s some folk wisdom to start us off: the more you sacrifice for something, the more powerful it becomes.

Pay more for the same wine and it becomes more delicious.

Pay more for the same holiday and you’ll enjoy it more.

Sure, some people find it thrilling to strike a bargain. That thrill comes from purchasing the item, not in using it. If you want to value something, make a sacrifice of some kind.

Example: if you want to savour a work of art, put it in an expensive frame.

Even better, make the frame yourself.

This idea that sacrifice makes things more effective even applies to medicines – of the body and mind.

And bitter, herbal placebos work better than sweet ones.

This is why I released so much of my hypnosis content as pay-what-you-want. You can download it all at no cost, of course. If you do that and it doesn’t work, now you know why.

If you’re struggling to make ends meet, a dollar might be a huge sacrifice. If you’re richer than Bill Gates, a million dollars wouldn’t even make you blink.

Is this advice self-serving?

Doesn’t mean it’s not true though.

So get your hands on it now and part with however much (or little) you want. It’s entirely up to you, as your benefits will scale accordingly.

Photo by
Christian Dubovan on Unsplash

← The psychological lessons of leaky cryptowallets
Can you hear trees screaming? →