Forge the Chains That Bind You 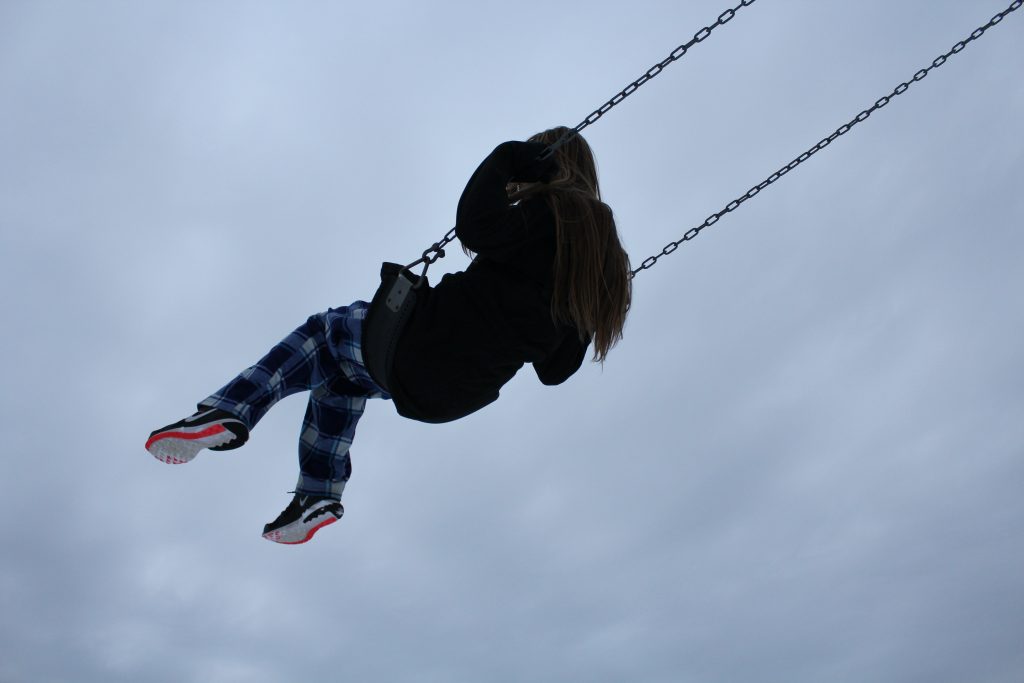 I remember as a kid, a group of us got sick of all the nonsense that other kids were doing. The bullying, the gossiping, the cruelty that had no purpose…

We wanted to end it.

Or, at least, remove ourselves from the equation.

It was a noble endeavour. I don’t remember whose idea it was. Maybe it was mine, though all I can recall is emphatically supporting it.

So what did we do?

We created a set of rules. They said things like “no bullying” and whatnot. And, oh yes, we wrote them down.

It was our own little constitution.

A safe space, long before that term became popular.

I don’t need to tell you that it failed miserably. Children can be a special flavour of naïve, and to think that encoding these laws would work certainly qualifies.

People didn’t follow them – they simply did what they always did. It led to a frenzy of accusations and counteraccusations. Everyone interpreted our “ironclad” rules differently. They became a tool for airing grievances, not a code to live by.

It also stifled our fun. It became harder to live by, once the rules took on a life of their own. This was my first hands-on experience with people ignoring the spirit of something to follow its wording.

Oh, well. It was probably a great learning experience for us.

I know that whenever anyone cried “there oughtta be a law,” I cringe a little. Part of me starts imagining the unintended consequences. All too often, those consequences wipe out whatever gains the law created.

Having clear rules in a community can help. They set expectations for new members and give you the excuse to kick out toxic people.

But the real rules that a group live by are not written down. They are a living, breathing construct that emerges from your behaviour.

What you say and do – and what you don’t – shape the group’s norms.

If you form a study group, then written rules about using the time well might help. But how you act and react will guide the group better than anything else. If someone goofs off, do you join them, yell at them, or politely remind them to focus?

The unwritten rules feed off all of your behaviours.

Which means that, with self-hypnosis, you can shape a community.

Yes, self-hypnosis – as the name suggests – applies to you. But since you are part of the group’s dynamic, it shapes them too. How you speak and act will influence how they speak and act.

Some groups have long histories and deep issues. Your great attitude might barely budge the needle. But so many, especially newer ones, are like wet clay in your hands. Life your message and shape the group – they’ll be better off for it.

Speaking of communities, there’s a great chance for you to meet likeminded people. It’s a new group, so you can experience things before it starts to grow.

It has written rules, but there’s nothing special there. It’s the unwritten rules that make us different. You can notice these in action, or you can sit back and enjoy their benefits.

Visit this link to experience it:

Photo by Noah Silliman on Unsplash