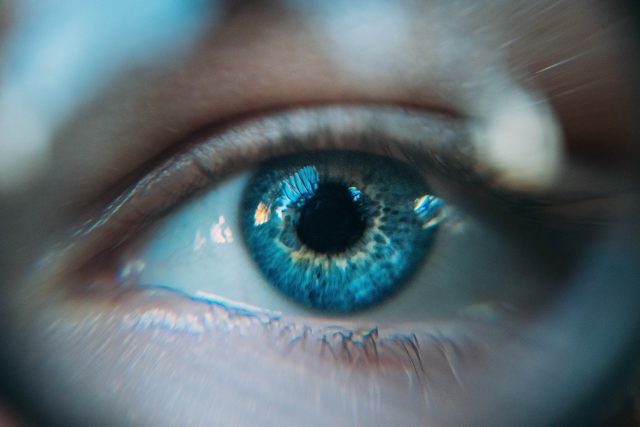 What’s the one thing every business leader says was the key to their success?

Many of them have great visions. I can see how that helps.

Many of them say they’re humble… and some of them act that way.

What seems true is they’re not all geniuses. Some are brilliant while others are, by their own admission, not.

Some of them get the best training, others bumble their way through.

But one thing I’ve noticed more and more of…

Is how disciplined the best business leaders are.

It’s not a question of working long hours – maybe they do, maybe they don’t. I know I’ve worked long days and gotten nothing out of it… yet, in a few hours, completely transformed my business.

If it’s not discipline of effort, then what is it?

Maybe it’s staying focused, energetic and committed, no matter what.

Even so, they kept going.

If they were too hyped up, they wouldn’t have been able to focus on any one thing. You know people like this, who jump from project to project, or even business to business. They tend not to get far.

If they were too calm, they wouldn’t have had the oomph to power through the obstacles. And you probably know people like that, too.

The real question is which are you?

Are you struggling from a lack of focus, clarity, optimism…?

Or a lack of drive, energy, perseverance…?

Finding the right balance is hard.

Except when you focus on that state – that productive, focused, disciplined state of mind I like to call serenity.

And with enough of it, you can go anywhere.

Balance your mind and everything else falls into place because the most important thing to do is to start… then keep going. No matter how hopeless or clueless a person is, if they never quit, then it’s only a matter of time.

With a little direction, talent and motivation, though?

Nothing can stop you.

Here’s how you get started:

Photo by
Daniil Kuželev on Unsplash

← The Irish Potato Famine was tragedy, not stupidity
A non-parent’s take on serenity parenting →