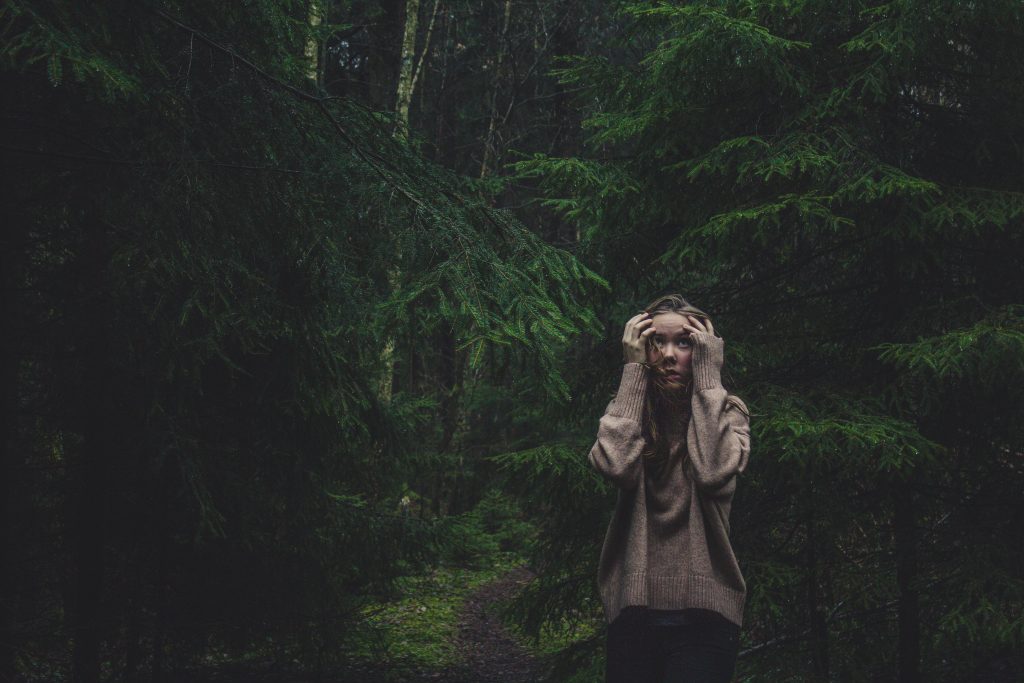 Ah, Freud. He had a few good ideas and a few dangerous ones. Good on him, because that’s true of all pioneers. When you’re in uncharted territory, you do well to find the brass among the muck.

And you never come out of it entirely clean.

My problem is that Freud and his early supporters were a little too… pushy. The way they spoke about him was if he cottoned on to some divine truth or something. He wasn’t infallible – in fact, he was wrong about some important things.

But, listening to his supporters, you’d think he was the Moses of the mind.

Honestly, I pity him. Seeing the “subconscious” as a dark, dangerous place sounds like an awful way to live. If your mind has suppressed desires, why can’t it have suppressed virtues, nobility and wisdom? Why not think of the greatness inside you and not just the animal?

I like to think my intellect and unconscious mind are allies, not enemies.

But there’s another legacy of Freud that’s worse. I doubt he was the first to think this, but he sure drove it. Even today, qualified psychotherapists with expensive, prestigious degrees use this idea of his.

I speak of none other than insight therapy.

The idea with insight therapy is that the causes of our problems are mysteries. If only we learn why we are the way we are, then everything will fix itself.

Someone with PTSD knows what their problem is and what caused it. Same with someone with a fear of water who nearly drowned at age five. In fact, most problems have obvious causes.

And yet, these problems remain.

In fact, fixating on these problems to “understand them” can make them worse. Any hypnotist will tell you that. Sensitive moments need handling with care, not dissection and obsessive pondering.

If you scoff at me and my lack of ivory tower credentials, then I defer to Doctor Milton Erickson – one of history’s greatest psychologists – who said:

So if you’re looking for a change that works from the inside out, then look no further. These hypnotic guided meditations transform your problems into resources.

And all you have to do is listen.

Insight can wait, but you shouldn’t:

Photo by Maia Habegger on Unsplash