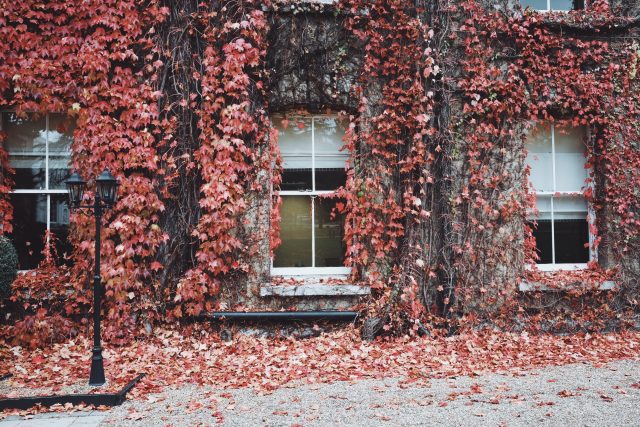 You may have seen the recent article talking about a quarter of meditators experiencing something negative. I came across it in New Scientist, but it’s been reported elsewhere.

My reaction was ‘huh, only a quarter?’

Meditation can be rough, challenging and stressful. That’s true of all growth, and doubly true when you’re talking about your mind. Processing old emotions and resolving old mental wounds can be unpleasant – at least in the moment.

In any case, that’s not what this study said.

It was a survey, which asked if anyone had negative experiences they attribute to meditation.

That sure is vague.

There’s no scale on that – most people would be okay with mild discomfort followed by eternal bliss.

There’s no timeframe on it, such as when the negative feelings arise. At the start of the session? Immediately after? During?

Plus it’s all self-reported, which has the usual set of issues.

Still, I think the gist of it is right. Especially because it seems people who dabble in vipassana or Zen Buddhism were more likely to experience something negative at some stage.

Makes sense – those are intense practices involving turning attention against itself. Not surprised that dissolving conscious experiences could lead to something icky.

What’s the takeaway from this?

The first point is not to read too much into this study.

The second is it doesn’t say anything surprising.

The third is, if you want to meditate, it pays to have a strategy. Diving into this sort of mind training without a plan is…

Well, I wouldn’t say dangerous. I mean, it could be. But it’ll probably be unpleasant.

Because while I can’t remove all the discomfort from meditation…

I can reduce the worst of it.

It comes from knowing what to expect and what to do when something arises.

I have a huge chunk of content on that topic alone. Grab that chunk, plus some other handy meditation tips, at this link:

Photo by
Robert Bye on Unsplash

← Some weird self-hypnosis side effects
Is trance like the YMCA? →