The Trivial Way to Hack and Reprogram Your Unconscious 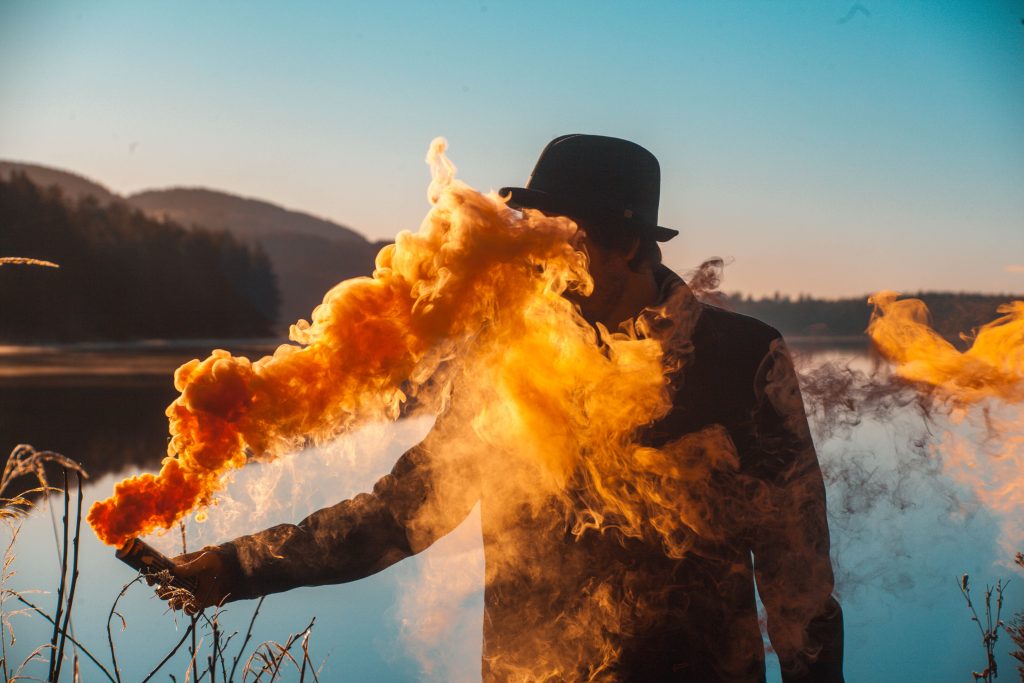 Your unconscious is outside your awareness, but it’s not outside your control. It’s a strange quirk of psychology that most of our minds are invisible to us. Even stranger is how easy it is to influence our inner black boxes.

But it’s not as simple as thinking thoughts and hoping they’ll stick. We’ve all had moments when we’ve consciously decided to do something – hit the gym, eat a vegetable, be more present – only for it to not happen.

In other words, not all conscious thoughts influence your unconscious.

If you want to lead a different life, the art of unconscious reprogramming is worth knowing. Change comes quickly and easily when it reaches your unconscious mind.

In fact, think about how you were ten or 20 years ago. Most of the problems that plagued you are nothing to you now.

You’ve grown, changed and become stronger since then.

And most of those changes happened outside your awareness. You simply woke up one day and realised you’d been free of the problem for a while.

Some of those changes, though, you were consciously aware of. You wanted them, so you thought about them. Maybe you took steps to fix things and, to your delight, these steps worked.

You have already reprogrammed your unconscious. It’s simply a question of how.

Focus on your hands. Now focus on the sounds around you.

It’s no surprise that it all comes down to focus.

But don’t worry – even if you’re distractible, there’s something simple and powerful you can do.

It only takes a few minutes a day. And you can even do it while driving, cooking or doing other tasks.

Each morning, think about your day and what you want to happen. Take a moment to imagine what it would be like if everything went perfectly.

Then, right before bed, reflect on what went well, what you learned and what you could do better.

Most people won’t bother doing this. They’ll read it and decide it’s too simple to work. You should know that the simplicity is a feature. It’s easy to get this right, so you have no excuses.

And what does it do? Like a good hypnotic induction, it trains your attention towards things that you want. Early and late each day, you can’t be bothered consciously interfering. You focus on what you want and your mind acts as if it’s a self-hypnosis suggestion.

Not everything has to be fancy. This only works with discipline, though. Each day adds a little bit, creating massive changes over time. Sticking with it is what’s going to separate your amazing results from everyone else’s.

You can no longer say that you don’t know self-hypnosis. Sorry about that. Many people like to assume you can’t hypnotise yourself or that it’s too hard. I’ve ruined that for you, forever.

So you might as well take the plunge. The updated version of Unlock the Vault has other self-hypnosis techniques just as easy as this one. Why stop now? Instead, keep ruining things by leapfrogging your self-hypnosis skills:

Photo by Thomas Bjornstad on Unsplash