Can you hear trees screaming? 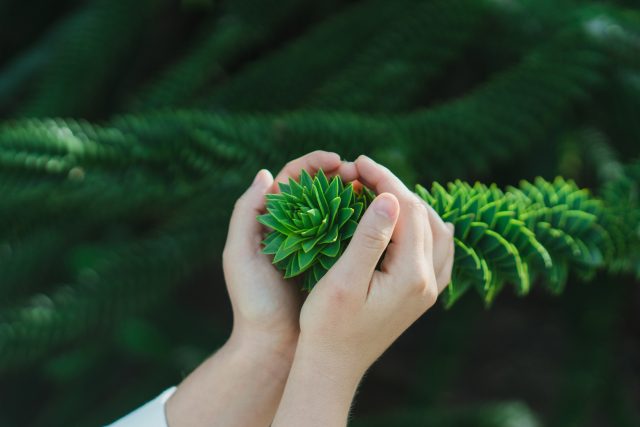 It’s strange how at home we tend to be in forests. Not all of us, of course, and most of us wouldn’t last long if we lived there. But visiting a forest – or a park, or the bush, anywhere with trees – feels like visiting home.

On the one hand, this isn’t surprising. Trees are in our blood. Before they roamed the plains of Africa, humanity’s ancestors lived in the forests.

Then, after we left Africa as superintelligent hunter-gatherers, many of us returned to the forests of Eurasia and elsewhere.

That’s where all the food was, after all.

And our food’s food as well, too. From Roman times until recently, farmers would let their pigs and sheep loose in the forests. They’d eat better there than munching the scrappy grass on the plains.

For millions of years, our food, shelter, medicine and tools came from forests.

So did we evolve the ability to hear them screaming?

Or, perhaps, smell it?

It’s a plausible theory. We know distressed trees emit different chemicals to happy ones. A tree under attack from insects will release poison, which drives off the bugs and warns their neighbours. A healthy tree releases chemicals saying everything is fine.

(These chemicals not only smell great, they kill microbes. So the air is healthier in the forest.)

Humans would not want to hang around sickly trees. Sick trees mean sick food, sick shelter, sick weapons. We’d want to pick up on the distress and move on.

Some research suggests we can, but I doubt it’s a settled issue.

If we have this power, it would be a subtle warning. The air would seem vaguely wrong. Even if consciously we didn’t notice it, unconsciously we’d be hearing alarm bells.

So we’d pack our things and move to where the forest smelled right.

In a complicated world, you have to trust your instincts. Intellectual calculations are invaluable, but they can only answer so much. Your instincts come from your unconscious – part of the most powerful computing system in the known universe – which analysis billions of threads of information before making decisions.

It’s such a shame when someone ignores these instincts. All that computational power gone to waste.

You can learn to better listen to your instincts, though. It’s one of the greater benefits of learning this mental art and science.

Practice enough and when the trees scream, you’ll listen.

Begin with this link here:

Photo by
Yavor Punchev on Unsplash

← A self-serving explanation of the power of donations
Want to sleep on aircraft? This is probably too affordable →