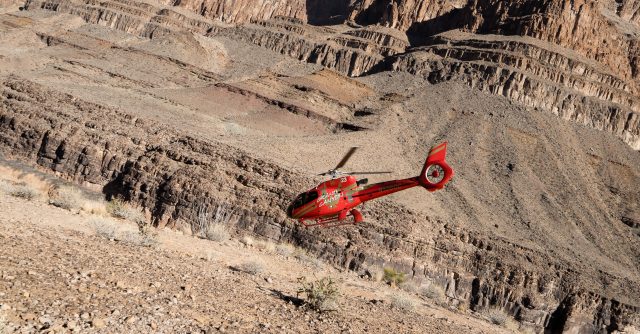 I often said I’m not so much a fan of The Simpsons as its disciple. It was the #1 show when I was growing up – in the world and in my mind. It was clever, quotable and utterly addictive.

I haven’t seen an episode in years, probably. Even so, I like to think I know it well.

So how can I claim Homer Simpson is a genius at anything?

Let alone something as unusual and esoteric as self-hypnosis?

It’s pretty obvious if you think about it.

Homer can take a ridiculous level of physical punishment. Yes, you might point to his extra-thick skull (aka ‘Homer Simpson Syndrome’) as how. That probably helps… but you try doing what he does while wearing a football helmet.

That would still hurt.

I mean… he fell down Springfield gorge.

A decent skull won’t cut it.

What gives him the edge is being able to secrete painkillers at will. When he got a phone bill he didn’t understand, his brain told him to sign the cheque, and if he did, it’d release endorphins.

It took me quite a bit of practice to do that, even a little. To him, he got a shudder-inducing load of endorphins just by thinking about it.

Of course, there’s more to resilience than blocking pain.

But, boy, does that help.

You can learn this trick and others by buying Unlock the Vault. I cover how to enter and control hypnotic trances on your own, even if you’ve never so much as meditated before.

But before you do that, you should head to this page.

Because this month’s theme is resilience, meaning you can grab hypnotic guided meditations that strengthen your mind from the inside out.

You should move fast, though, as they age off soon:

Photo by
kinsey on Unsplash