How many emotions are there? Fewer than you think 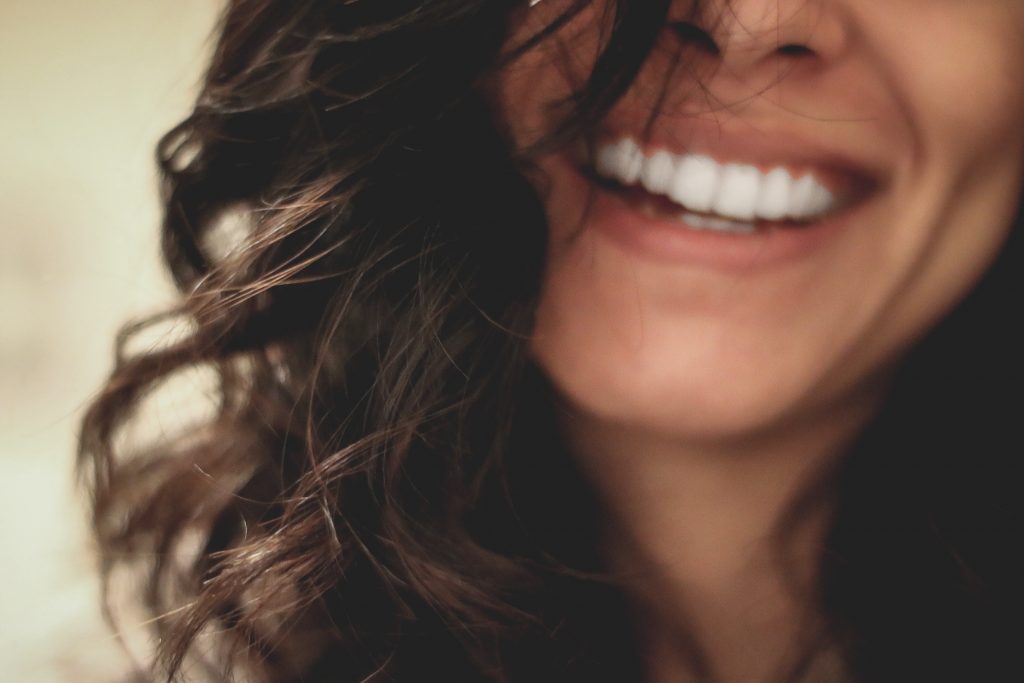 It’s a strange thing, exploring your own mind. You uncover truths about yourself you should never share, mainly because you sound like a maniac. Or a wise, spiritual leader, because sometimes it’s hard to tell the difference.

Speaking of things that are tough to distinguish, and everything else I just said…

Have you ever noticed how many emotions overlap?

Let me rattle off some clichés that show how tricky it can be to separate emotions:

The opposite situation: a long-married couple divorce, coming to hate each other as intensely as they loved each other.

Two friends, one promotion. The loser is genuinely happy for their friend for getting it, even while they tremble with anger, frustration and jealousy. They smile as they say something spiteful, surprising themselves as much as their friend.

A mother waving her daughter off to university. She is proud and sad, a weird bundle of feelings.

A man grieves for his partner, feeling a different weird bundle of feelings.

This rollercoaster and that dream job interview both creating the same sense of excitement and anxiety.

You get the idea. Emotions, it turns out, are complex, wriggly creatures. It’s hard to say where one ends and another begins. Even “opposite” feelings are strangely similar. And while we can draw nuisances – rage is different from resentment, even though they’re both forms of anger – we can also tear down these categories.

A person could point to universal facial expressions. They could argue there are only seven emotions – joy, sadness, surprise, anger, contempt, fear and disgust. And they’d have a point. Every culture has these emotions and the facial expressions to go with them.

But I say that’s just what your face is doing. It’s not (necessarily) what your mind is feeling. Because I reckon seven is too high.

The way I see it, there’s only one emotion – attraction.

“Nonsense,” one might say to this, “that’s just messing around with definitions. Anger is not the same thing as happiness. They make you do different things and feel in different ways.”

I won’t argue half of that – they do make you act differently.

But are you sure they don’t feel the same?

I mean, completely sure? Underneath the crusty layer of learned experiences and social programming, there’s a core to every emotion. Have you beheld this core with your own two lobes?

If not, how do you know they’re not the same?

You can look at a group of cars and call them different.

You’re right to call them different.

I don’t know if it’s better, but it’s true. Your feelings arrive in strange costumes but it’s the same creature underneath.

What’s the point of this insight?

What can it do for you?

I could say how, with training, you can turn any emotion into any other. In fact, it’s easier to do this than most people think. Benignly observing an emotion like anger or anxiety transforms it into serenity.

Of course it does. If emotions have the same core, you can swap the accessories simply by thinking about it.

But I won’t say that.

I’ll say when you can see the common heart of every emotion, your mind is exceptionally well trained. It’s one milestone along one path towards one form of enlightenment.

Because a mind that notices this also notices so much more.

That is your real reward.

Fine – but you can’t claim that with your mind as it is. If you haven’t seen inside your emotions, how do you know what they look like?

There’s only one thing to it:

Train your mind. Make your attention sensitive, delicate and resilient. Engage with your unconscious in ways most people can’t even dream.

(And, yes, that is ambiguous…)

It might be the greatest gift you give yourself and others.

You have to begin now, though, by reading all the benefits self-hypnosis does for you:

Photo by Lesly Juarez on Unsplash