Why hypnosis is better than caffeine 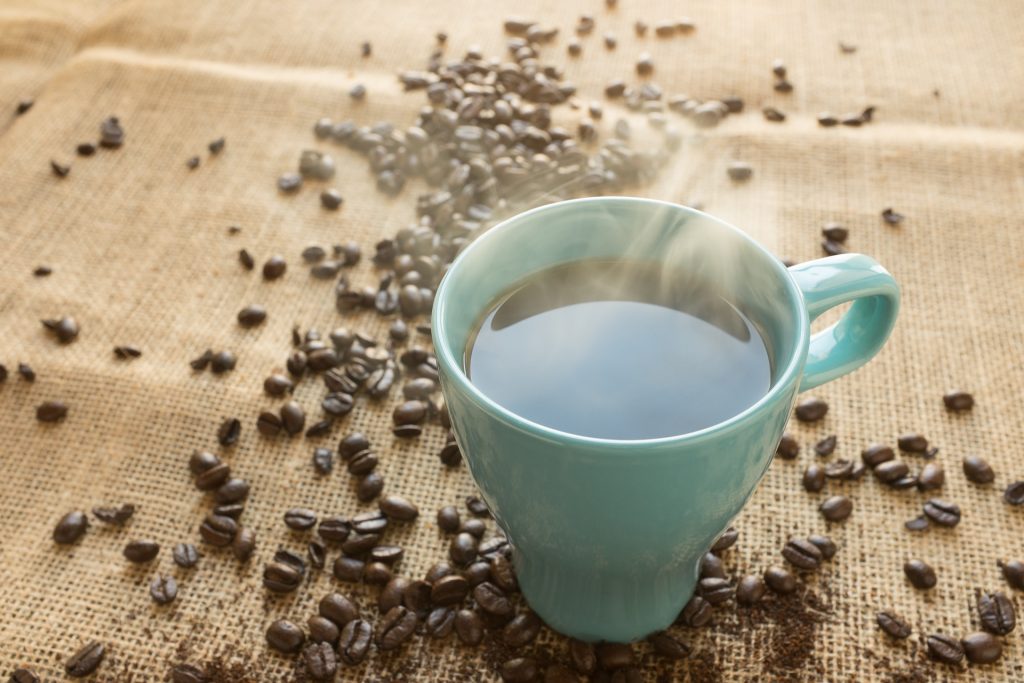 I don’t need to tell you that feeling tired is rough. It affects everything you are, including your judgement and willpower. In theory, going to bed early should be easy when you’re exhausted. And yet, it’s somehow easy to stay up to surf the web or binge-watch TV.

It’s easy to trap yourself in a destructive cycle. Not all such cycles are extreme enough to ruin your life. Some are subtle enough to undermine everything just a little.

No, my complaint with caffeine is that it’s inefficient.

Have you ever drunk coffee, only to feel sleepier afterwards? Or, and this is a common one, it takes you from being tired to being jittery and tired. That’s assuming you haven’t consumed so many energy drinks that your heart feels ready to explode.

When it works, great. But it’s hard to get the dosage just right. Missing the sweetspot can be worse than powering through the fatigue.

Here’s the thing with drugs, especially those that influence the brain: all they do is what the brain is already capable of. They don’t introduce new features to the neural architecture. Instead, they push it towards a state that the brain could reach on its own.

Now, I’m not saying that this isn’t useful. Forcing your brain from one state to another is sometimes literally lifesaving. My point is that antidepressants don’t add happiness and caffeine doesn’t add energy. They gum up the mental machinery and trip it towards a desirable state.

Yes, this is also true with hallucinogenic drugs. The brain can – and will hallucinate on its own. If you’ve ever felt your phone buzz while you’re not wearing it, or thought a stranger was a friend at first glance, then you’ve hallucinated. And what are dreams if not vivid, detailed fantasies?

It’s not necessarily easy. But there’s nothing that caffeine – or any other drug – can do to your mind that it can’t do to itself.

But there’s one important difference. The brain regulates itself. If you have too much of a drug in your system, then it will keep affecting you until you break it down or expel it. And if you take too little, how will you know whether the dose is wrong or it hasn’t peaked yet? You can’t overdose on your own chemistry, though.

There’s nothing stopping you from reaching for a chemical high. Caffeine is popular for a reason. That reason isn’t that people are tired, though. It’s that using your brain this way takes training and practice. It’s easier to pour a brew than to explore your own mind.

You know what they say about the easy path, though.

I’m certainly not recommending that you stop taking medication. That’s a conversation between you and your doctor. What I’m saying is that your brain already regulates your mood and energy every day. If you learn how to influence that mechanism directly, rather than through chemical assistance, your days will go a lot smoother.

How can you reach inside your own mind and explore its many mysteries? You have no shortage of options. Every faith and culture has its own practices, all of which boil down to meditation and self-hypnosis. Learn the levers of your conscious experience.  Everything improves when you do.

Photo by acekreations on Pixabay

← Using Hypnosis to Enhance Your Senses
The Problems with Hypnosis →