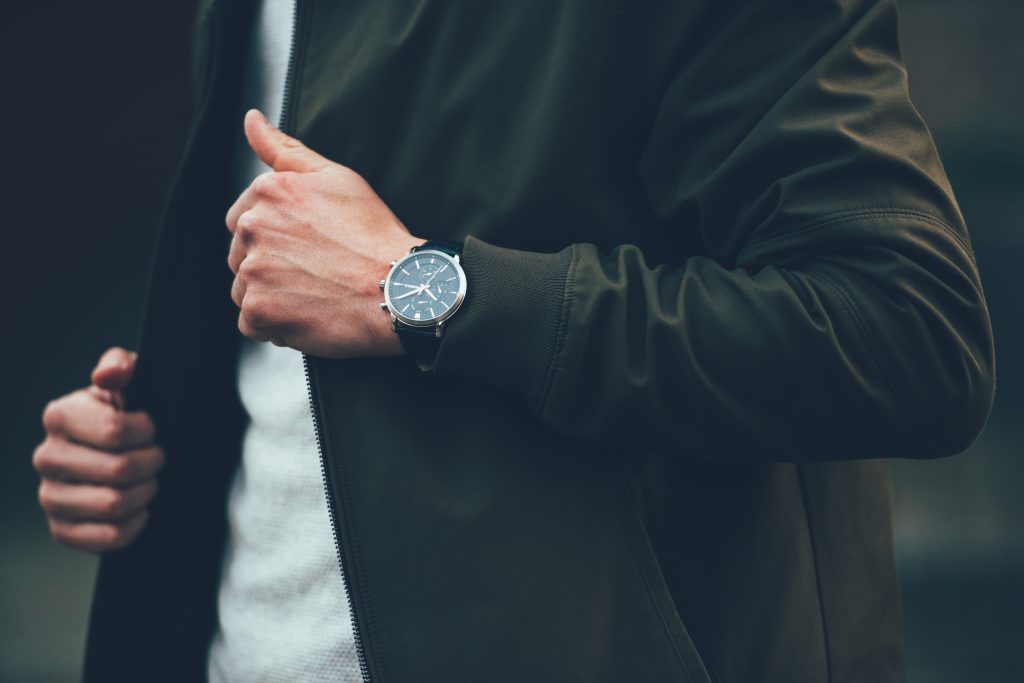 The human mind is full of riddles, mysteries and contradictions. I hope I’m not shocking anyone by saying that. We do things that don’t make sense. We follow rules then break them mid-stride. And, as passengers of these strange meat computers, we don’t notice these lapses. Everything seems smooth from the inside, which is why hypnosis works in the first place.

You’re probably smiling and nodding so far. If you’re shaking your head, insisting that you are in fact a superbly rational creature, then I encourage you to grab a psychology textbook.

You may be superb, but rational? Generally not.

Even if you agree with me, though, do you really? You may know that blind spots in your mind lead to bad ideas. How often do you exploit those blind spots to resolve them?

Consider this tale about bad manners:

Recently, I offended a complete stranger. I didn’t say or do anything but, from her perspective, I was rude. This was one of those situations where multiple queues converge into a single line. Think dozens of people trying to get off a bus or plane at the same time and you get the idea.

I did what I always do in this situation. I let some people join this single queue ahead of me, and then joined it myself.

Oh, and to really glorify myself in this story, I helped a little old lady, a stranger, reach her bags. Not relevant for the moral but I’m sneaking it in.

Anyway, this approach to merging queues is the best. Every queue moves and it punishes dawdlers. There are subtleties with this and one slow person can shut down the entire thing. Still, it’s as good a system as you can get without removing humans.

Not everyone agrees, though. One woman in particular thought it was rude that I stormed ahead instead of letting ‘a lady’ go first. She expected me to wait until she was ready, simply because she was a woman.

Me? That sounds patronising, even offensive. It’s a school of etiquette from the days when women were property. But hey, she seemed to like the idea of special treatment and kiddy gloves.

How do I know she thought this way? Why, she confronted me. It started with ‘didn’t your mother teach you any manners?’ before turning into a thorough analysis of exactly what I did wrong.

Clearly a masterclass in good manners.

Somewhere in this manners-obsessed lady’s world, the following sequence unfurled:

Step 1: That stranger was rude to me.

Step 2: I’m going to insult his mother to his face.

It was a pretty low-grade insult, but still, it’s hardly polite. There is something missing in this process. Step One does not naturally lead to Step Two. In fact, if manners are important to you, it should send you careening in the other direction.

But something in her mind links these two together. It’ll be subtle a core belief that is so fundamental that it’s rarely questioned. If being rude to strangers enriches her life, then she’s welcome to keep it.

It turns out, though, that hypnosis is excellent for exposing these beliefs and changing them. If your beliefs hold you back, then it’s the best way to challenge them.

If something holds you back but you’re not sure what, then examine your actions. When do you make an equivalent leap from thinking that manners matter, therefore I’ll lecture a stranger in public? If you want to be sane and effective, you need to bring this logic to the surface.

Read on when you’re ready:

Photo by JanFillem on Unsplash