Hypnosis and Marketing Lessons from a Bumpy Skulled Liar 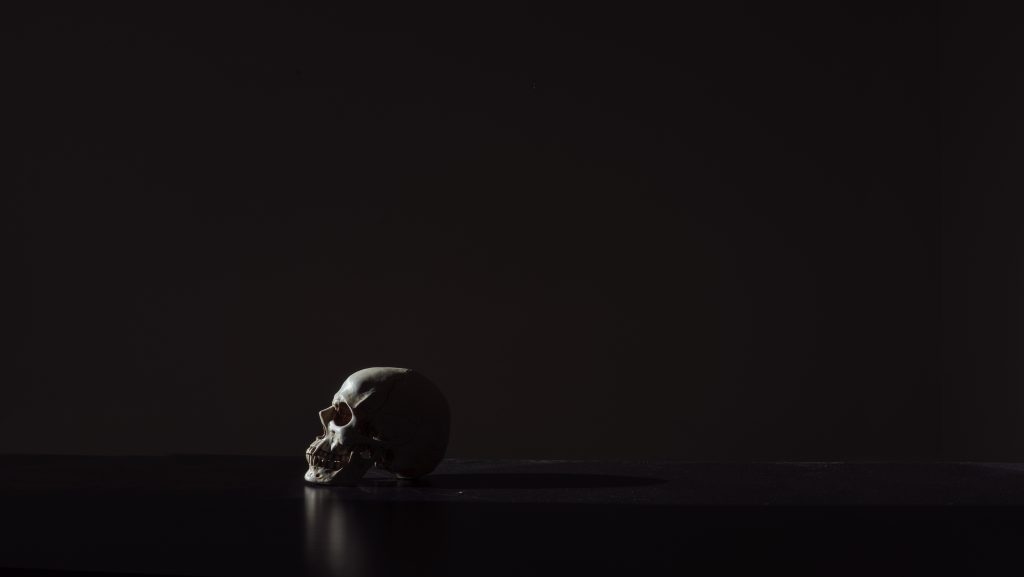 One of my life philosophies is that you can learn something from everyone. It’s not easy to live by. When you’re involved in hypnosis – whether as a learner, practitioner or recipient of it – you meet some colourful characters. There’s a woman who cannot give me advice – if she tried, I’d stick my fingers in my ears and run screaming. Even so, she accidentally taught me a great lesson about hypnosis and marketing.

I met this woman while I had some time to spare. She taught a workshop on how to learn someone’s personality from their facial features. A square jaw suggests stubbornness, for example. It’s a plausible idea that I’m not completely sold on. In other words, a workshop on it sounds perfect.

The first thing the instructor did was establish her credibility. An important part of the hypnosis process, but that’s not the lesson.

She described how she consulted for a specific government agency. As part of the hiring process, she would look at photos of applicants and assess their analytical skills, trustworthiness and so forth.

This surprised me. Not in an ‘oh, how interesting’ sort of way. It was more of an ‘uh, is that… right?’ sort of way.

When I shared this story later, a friend pointed out that hiring a face reader wouldn’t just be stupid and wasteful. It’s against that government’s policy (and maybe its laws) to divulge that information. This friend, I’ll point out, has first-hand experience in the matter.

No, this is not the hypnosis lesson either. Lying to establish your credibility is a loser’s move.

The instructor carried on. I stayed, despite the small voice telling me to run away.

Then, as a throwaway remark, she said that her face reading technique is just like phrenology. It uses physical features of the head to identify skills and personality.

If I’d been drinking water, I would have spat it everywhere.

Are you sure that’s the comparison you want to make?

If you’ve never heard of phrenology, it’s the idea that reading bumps on someone’s head predicts what they are like. How smart they are, whether they are violent or not, how trustworthy they are – all show up in the shape of the skull.

To be polite, phrenology is an outdated notion. To be accurate, it’s pure nonsense. No one has advocated it in about a century. It’s the poster child for debunked science.

I’ve literally never heard anyone alive treat phrenology as anything but a joke. Except this face reader, apparently.

So, what did I learn from this bumpy skulled woman with questionable credibility?

Not much more, because I left a few minutes after. And that’s the lesson. I left. But most people didn’t. Most people heard her compare her craft to nonsense and stuck around to learn it. She had built an audience of suckers by driving away anyone with a lick of sense.

Maybe this was deliberate on her part. Even so, it’s a bad plan. Suckers make terrible clients. But do use this filtering idea to your advantage. Drive away anyone who doesn’t want to change. Deter potential clients who will be flaky, high maintenance and late to pay you. Structure your message so that ideal clients think ‘yep, sounds good’ while energy vampires hiss as though you’re a UV-emitting, cross-shaped piece of garlic.

How do you create this filter?

Well, that depends on what you’re filtering for. If you want motivated clients, then point out that change is hard work. If you want rich clients, then demand (and justify) high fees. There’s an art to doing this without driving everyone away, but it’s worth it.

If every client is perfect for you, then your work becomes your calling. Enjoy every moment you help transform lives. Life is too short to do anything but change what sorts of clients you attract today:

Photo by Mathew MacQuarrie on Unsplash

← The Lazy Way to Find Joy, Courage and Motivation
If You Love Hypnosis, Trivialise It →