How hypnosis works with memory 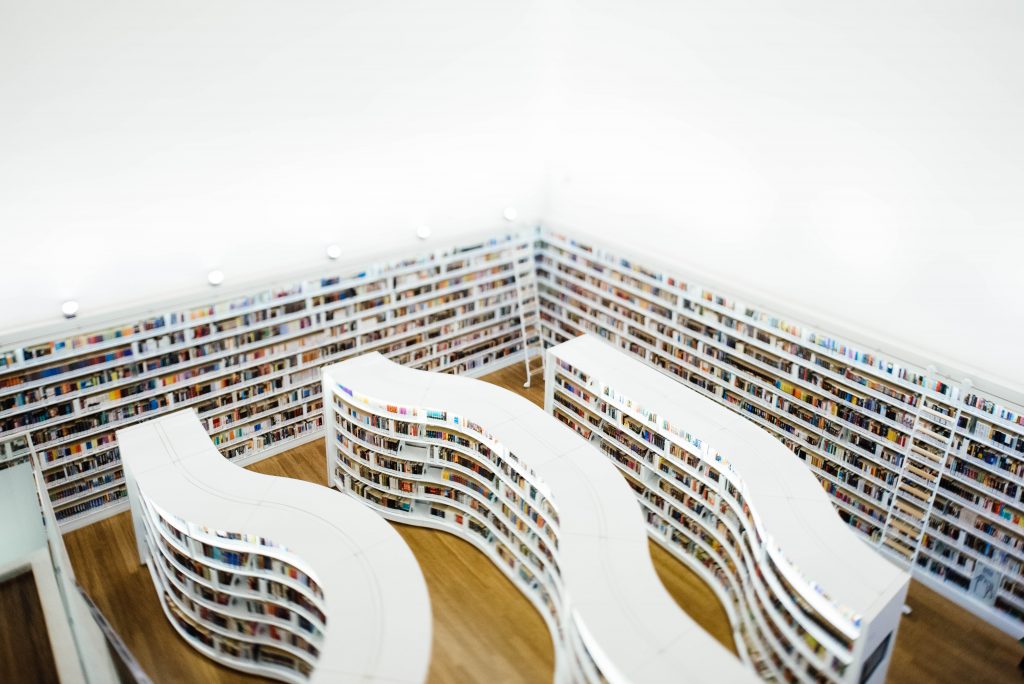 It’s no surprise that hypnosis can influence memory. After all, hypnosis connects to your unconscious mind – the same part of you that stores and accesses memories.

But it’s not enough to say that hypnosis influences memory. How does it work? What can we use it for? Those are better questions. And those questions have great answers. Working with memory can heal trauma, fight crime, accelerate learning (by helping you forget what you learn) and slow ageing (physically as well as mentally).

Hypnosis influences memory in different ways. Here are a few examples – keeping in mind that these categories have fluid boundaries between them.

In a trance state, things are fuzzy. You are conscious, but it’s like you’re dreaming. Thoughts come and go, often slipping through your fingers. They take memories with them as they go.

Hypnotic amnesia is a useful tool. It’s common in stage and street hypnosis, where hypnotists get subjects to forget their names. It’s a strange experience. Your name goes from being readily accessible to being on the tip of your tongue, as if you were some actor you were trying to place.

Is that all it good for – a few laughs? Not at all. Forgetting things is useful – that’s why we do it. For example, amnesia can delete bad habits. Imagine forgetting to buy cigarettes, carry a lighter or even having the urge to smoke. Are you even a smoker if you forget to light up for weeks at a time?

Talk to learning experts. They’ll tell you that a (so-called) poor memory is a huge advantage. If you let it be, that is. Unlearning is as important as learning.

So if you’re worried about your memory, forget about it.

You can experience your memories you intensely that it’s like you’re watching a video. You notice details and connections that you didn’t spot the first time.

Forensic hypnotists work with witnesses and victims to recall information about crimes. It’s difficult. The mind invents as easily as it recalls, making all memory unreliable. But leads uncovered during bouts of hypermnesia solved many cases.

Before you say that any defence attorney would rip hypnosis-derived evidence to shreds, you’re right. Obviously. It generates leads – licence plate numbers, descriptions of criminals, that sort of thing – that point the police in the right direction. The mind may be fickle, but don’t underestimate it.

You know what it’s like to hear a song from some time ago – something you haven’t heard since. It’s like you’re back there.

Your brain can re-enter any state, given the right prompt. Music, as it turns out, makes a great trigger. So are smells. These stimuli tie themselves to other memories. Experience one and the rest come tumbling out.

You already know this simple hypnotic trick. If you want to be happy, surround yourself with things from your happiest time. Call it nostalgia. It still works.

Don’t underestimate this trick. Your state encompasses more than just your mood. Activating a dormant state is like stepping into an old personality. Earlier versions of your mind lie deep in your memory web. It just takes the right thread to find them.

So if you’re unhealthy, find a way back to your states when you were healthier. When elderly people live in environments from their physical prime, with the right food, music and fashion from that era, they become younger. They think sharper, move quicker and have better overall health.

It turns out that nostalgia can save your life. Funny, huh?

Take the idea that our minds hold on to our younger selves. What’s the logical extreme?

Under hypnosis, you can experience age regression. This is more than hypermnesia, where you recall what happened with superhuman clarity. It’s more than revivification, where you think and feel like the younger you. With regression, your present self evaporates. You become a younger version of you.

You can use this recreationally. Imagine reliving your treasured childhood moments. How much joy would that add to your life? It’s great brain exercise, too, this sort of intensive memory work.

Its greatest value is for therapy. All of your issues, neuroses and anxieties – everything that holds you back – come from your childhood. Even happy childhoods have moments where someone, maybe without meaning to, says something that messes you up. Children are perceptive and naïve. They absorb everything from their environment. It’s inevitable that they pick up something that will screw them over in later life.

A snide remark about their appearance might roll of their back. Or it might embed itself in their mind, becoming a template for how they view themselves and others. It might not even be a real remark – a child’s imagination is powerful enough that they mistake it for the real thing.

Every negative thing you whisper to yourself comes from someone saying that during a vulnerable moment.

Doesn’t mean you’re stuck with it.

You are stronger and wiser now. An insult or moment of fear won’t derail you. After a lifetime of living, you have fantastic coping mechanisms. Things that if your younger self had, you would never have had a problem.

You see where this is going. Regression can bring your adult skills against your childhood problems. The reason these issues linger is that you’ve never confronted them. They survived by hiding because they’re not strong enough. Adult-you can return to the younger age, relive the experience and triumph.

What are the risks when working with memory?

You’d think that manipulating memory would be dangerous. Dystopian stories have been told about less. Fortunately, the mind has inbuilt safety mechanisms.

The worst thing that can happen is an abreaction. This is when, during a regression, the experience you are reliving overwhelms even your adult self. It’s rare, but not unheard of. Basic techniques reduce the risk to nearly zero. Still, it’s terrifying to experience. The helplessness of a child is not something most adults feel firsthand.

Having said that, it’s temporary. A minute or two at worst. Also, it begins a healing process. Think about it – this memory was always there, repressed by the unconscious. Bringing it to the surface is the first step in processing it. As rough as the ride is, you come through it stronger.

What about using amnesia to your advantage? It can’t be done. That scene from Now You See Me, where the hypnotist tells a guy’s wife he’s cheating, extorts money from him then wipes her memory? It’s only possible for little things.

Your unconscious never forgets. The same unconscious that tells you whether to trust someone. If they betray you, you can never forget that on the level it matters most.

Hypnosis is safe, even when you’re working with memory. Trust your instincts. If you get a bad vibe off someone, don’t let them tinker with your mind. Otherwise, you’re good to go. Your brain is the most complex machine in the known universe – it’s hardly going to hand over the keys and let someone drive it off a cliff.

And given the upsides, it’d be a mistake to let concerns get in the way.

Then again, you don’t have to work with memory at all. Trance can do a thousand things. Embrace it to embrace your inner mind.

To work on your mind at the level where it matters most, see what Awakened Thought can do for you.

Photo by chuttersnap on Unsplash