Hypnotic Rapport in a Bottle 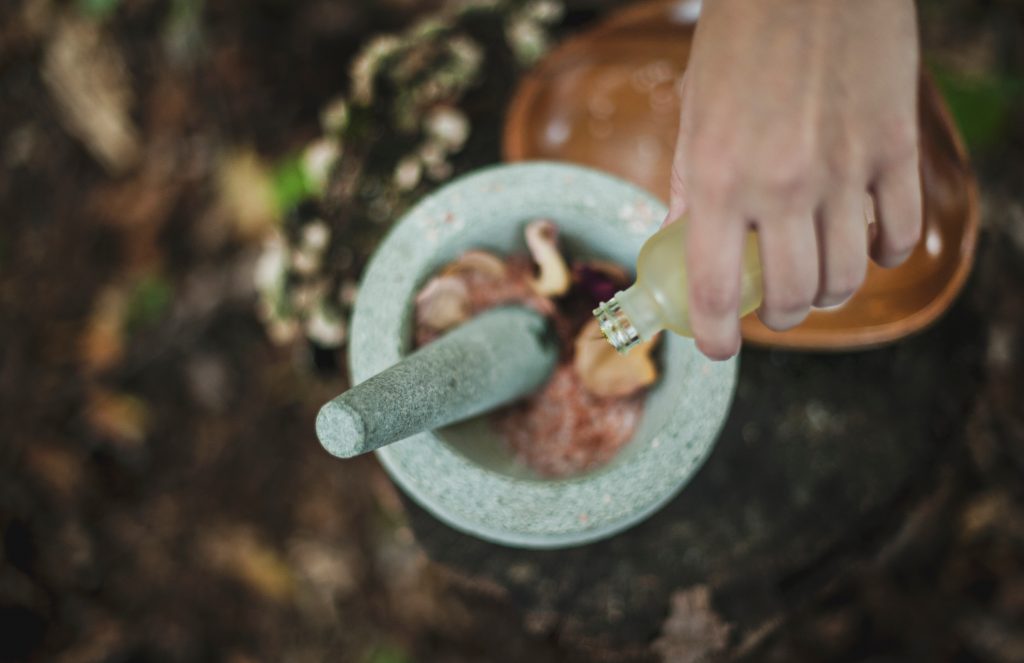 Hypnotists need a certain state of mind when working with clients. In a therapeutic context, the relationship is everything. I’m not saying anything strange here – how you see each other shapes everything else. Rapport is king and without it, hypnosis is impossible.

To say that a single neurochemical triggers the perfect state for this would be ridiculous.

I’m going to say it anyway. It’s only a slight exaggeration.

You can consider how wriggly the term ‘rapport’ truly is. It covers two children wrestling in the park. How about a kind mentor using a loving hand to guide their protégé. It covers a casual but meaningful interaction, like a salesperson who just gets you. And it exists between friends who know each other better than they know themselves.

That barely scratches the surface. How about new lovers, old lovers and former lovers who stay close. And isn’t your relationship with your pets a kind of rapport?

What flavour of relationship is best for hypnosis and coaching?

Well, it has to be a supportive one. That goes without saying.

Are you friends? Friendly, sure, but friendship is more symmetrical. How the hypnotist sees the client is nothing like how the client sees them.

If not this, then…

For a while, researchers thought that oxytocin was a feminine chemical. It plays a role in not only childbirth, but also the bonding between mother and child.

Then they realised that was only part of its story.

Oxytocin shows up in everyone. It’s not just for new mothers but for anyone with a social life. You can track how lonely a person is by their blood chemistry.

It’s hard to say what effect a chemical could have on your social life. It’s not an easy thing to measure, really. But it does have an effect. Oxytocin seems to link to that strange, warm feeling you get when spending time with the right people.

Which brings us back to the earlier question. What kind of rapport do you want with clients? Warmth and friendliness is part of it. But, as a coach or hypnotist, you also need authority. They see you because you are an expert who can solve a problem.

And what could be more warm and authoritative than a good parent?

Oxytocin doesn’t fully explain a parent’s love for their child. It’s probably a part of the picture, though. And it’s exactly the right kind of rapport. A child and parent are not equals. One has authority over the other. But it comes from a place of compassion.

The perfect cocktail for therapeutic success.

The brain is full of quirks and tricks. No simple answer is true, no matter how seductive it is. But that doesn’t make any simple answer wrong. And another simple answer about what you need right now is regular inner work.

Subscribe to get new ways to improve yourself each month:

Photo by Katherine Hanlon on Unsplash