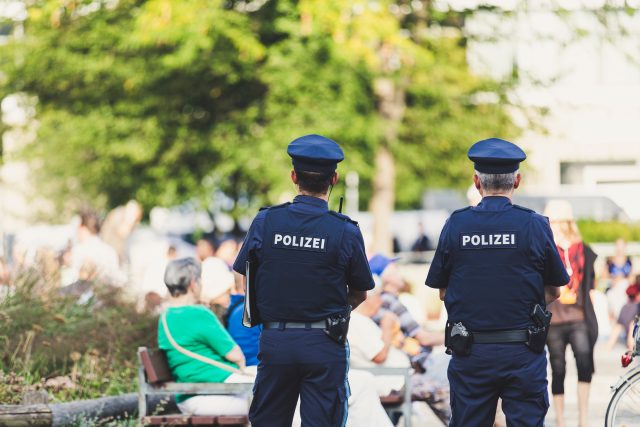 When Peter the Great began his reign over Russia, it was the laughing stock of Europe. It was a poor, miserable country. Other nations mocked them for their dress, their smell, their habits…

And the people were as poor and miserable as their country.

During Peter the Great’s reign, though, he turned all this around.

It became a powerhouse and a great place to visit.

How he turned a nation’s fortunes around is also a powerful lesson about hypnosis and the inner mind.

I’m sure old Pete had a few tricks for shaking up Russia. One of the more striking and bizarre ones was imposing dress codes in the cities.

If you didn’t shave right, dress right and look after yourself… well, you’d end up on the wrong side of the law.

What was the point of this? Economic stimulus for local merchants and barbers?

Maybe that was part of it.

But the act of dressing like dignified, wealthy people – the dress code aligned with Western Europe’s fashions at the time – changed the way the people saw themselves.

Put on a white coat and it can change your personality.

If you think it’s a lab coat, you become more technical, precise and intelligent.

If you think it’s an artist’s coat, you become expressive and creative.

And here’s the fun twist:

This connection goes both ways. Change your thinking and it changes your appearance. Not instantly, obviously – you’re not Mystique. When your thoughts are aligned, it’s tougher to overlook your own squalor. When your inner mind is balanced, you have plenty of energy and drive to take care of your environment.

Changes on an unconscious level create surprising changes in your life. If a dress code can change a country, what can hypnotic guided meditations do for you?

Why don’t you listen to these free hypnosis downloads and find out: