Can a hypnotist “take advantage” of a subject? 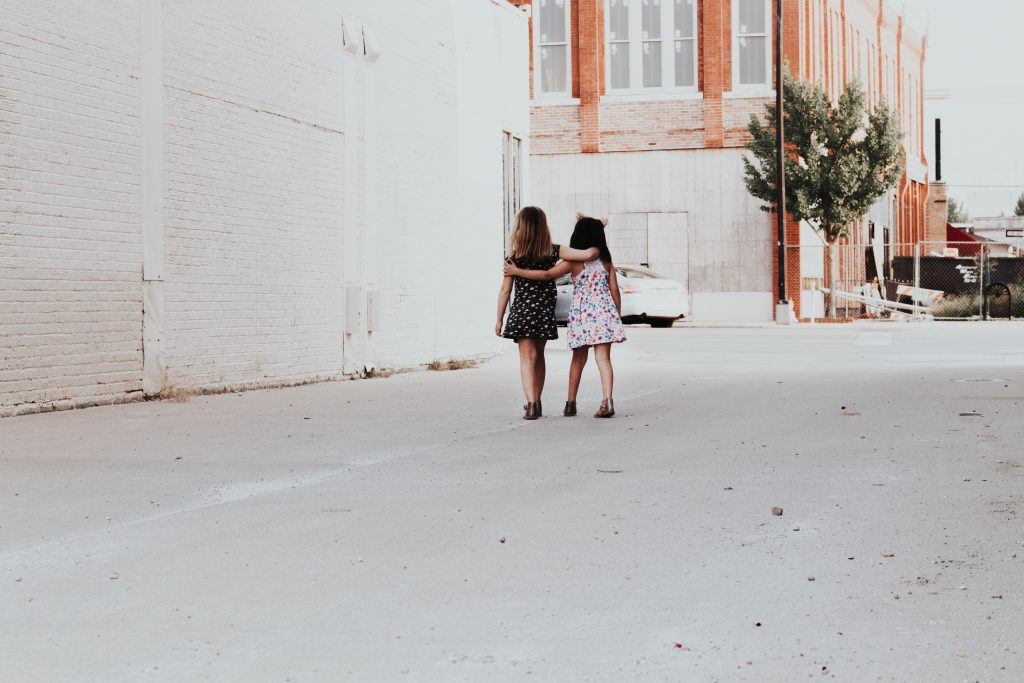 Let’s say you’re a hypnotist and you put someone in a deep trance. What can you do to them? Can you rob them? Hurt them? Get them to do crazy stuff for your own amusement?

Hypnosis makes someone more suggestible. Does that mean you can suggest that they want to give their wallet to you?

I know people who disagree with me. They say that hypnosis only works because you become more suggestible. They say hypnosis, like everything else, is just as easily a tool for good or evil.

Well, here’s the thing about that:

Hypnosis makes you suggestible, not stupid.

In a trance, you’re more open to new ideas and suggestions. When someone says you’re relaxing now or you’re free of your problems, you’re more likely to believe it.

But note that it makes you more suggestible, not infinitely suggestible. “You can relax now” is plausible. Some part of you believes it. A little bit more suggestibility and you’ll accept the idea now.

“You want to hand me your wallet” requires a lot more suggestibility. No part of you believes it. In fact, you disbelieve it strongly.

Almost all subjects would snap out of a trance the moment someone tries that.

I say “almost all”. Does that mean it’s possible, even if it’s unlikely?

Sure, I guess. It’s possible… in a it’s-so-remote-it’s-worth-ignoring way.

If you’re still concerned that someone could use your suggestibility against you, here are some tips:

Find a hypnotist who acts like a professional. Find someone skilled and trustworthy. Someone who you know already or has a business will do. After all, if they try anything illegal, you can hand them over to the cops.

Cultivate a healthy sense of paranoia. Before you see the hypnotist, commit to accepting all helpful suggestions and blocking all harmful ones.

Or you could forget all that and practice hypnosis. You can always trust yourself.

And if something strange happens, you’ll have the tools to reverse the suggestions. Think about it this way – you get better at hypnosis with practice. You get better at entering a trance the more you do it.

You also get better at leaving trances.

So if someone tries something dodgy, you can pop right out of trance and walk away.

That’s not a typical reason to learn hypnosis, but it sure is a valid one. That’s because it’s the best way to get all the benefits. You’re in control, like learning to cook instead of hiring a personal chef.

So eat up while the eating’s good:

Photo by Andrea Tummons on Unsplash

← Please (don’t?) steal from me
Goal setting that actually works →