How I would ruin Venom 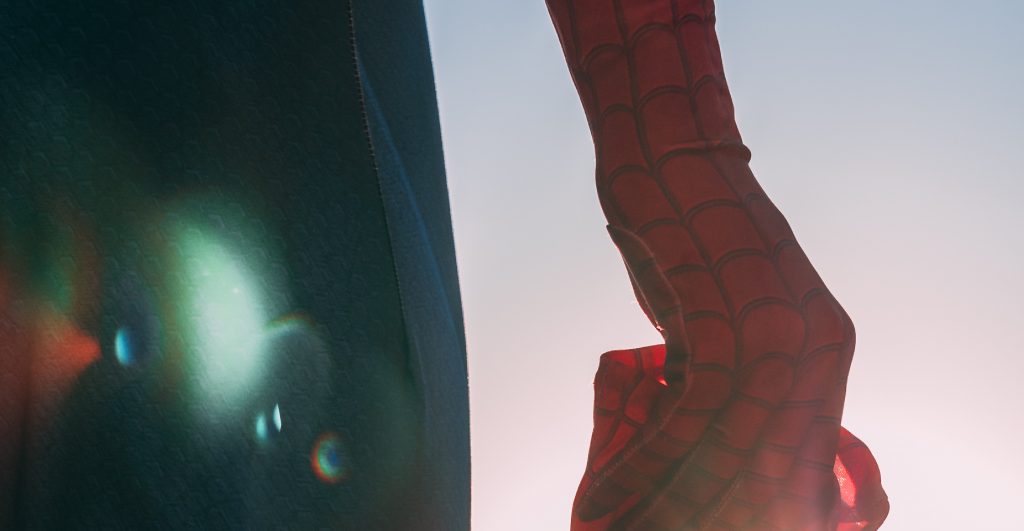 I caught a new trailer for Venom today. It shows Eddie Brock trying to use meditation to control Venom – his evil alien symbiote. He tries it, but “it doesn’t work”.

It reminds me of a couple of things. One is a quote whose source I can’t find. I must have read it on social media or something. It goes:

“Piano playing doesn’t work. I tried it for a few hours and nothing happened.”

Isn’t Eddie supposed to be a journalist? You’d think he’d learn a little tenacity from a job like that…

The other thing it reminds me of is Marvel’s master of meditation. If the two of them met, maybe Venom’s host could learn a thing or two about managing the darkness.

No, I’m not talking about Danny Rand. For a Buddhist warrior monk, the Immortal Iron Fist is not all that zen.

The best meditator in that universe is, of course, Bruce Banner.

I’d ruin the Venom movie by putting Bruce Banner in there with him. Banner would slap the smugness right off of Eddie Brock’s face.

“Ooh, you tried it and it didn’t work?” Bruce would say. “Oh well, better keep letting that monster use you to murder people then.” Then he’d share his experiences dealing with literally the exact same situation.

Humbled and awed, Eddie would learn to manage Venom better. He’d turn that freaky black goop towards more useful ends – just as Banner (usually) does with his monster.

And because there’s no shame in shameless product placement, both characters would bond over a copy of Your Mind Inside. Eddie would read it and realise his mistake:

He said, “meditation didn’t work”. What he meant to say was, “that particular technique didn’t work yet. I wonder what other techniques from this awesome book I can try next”.

Crisis averted, inner demons managed, and they all lived happily ever after.

But it’s a darn good life to live.

And that good life starts here:

Photo by Joey Nicotra on Unsplash