If You Enjoy Freedom, Then Meditate 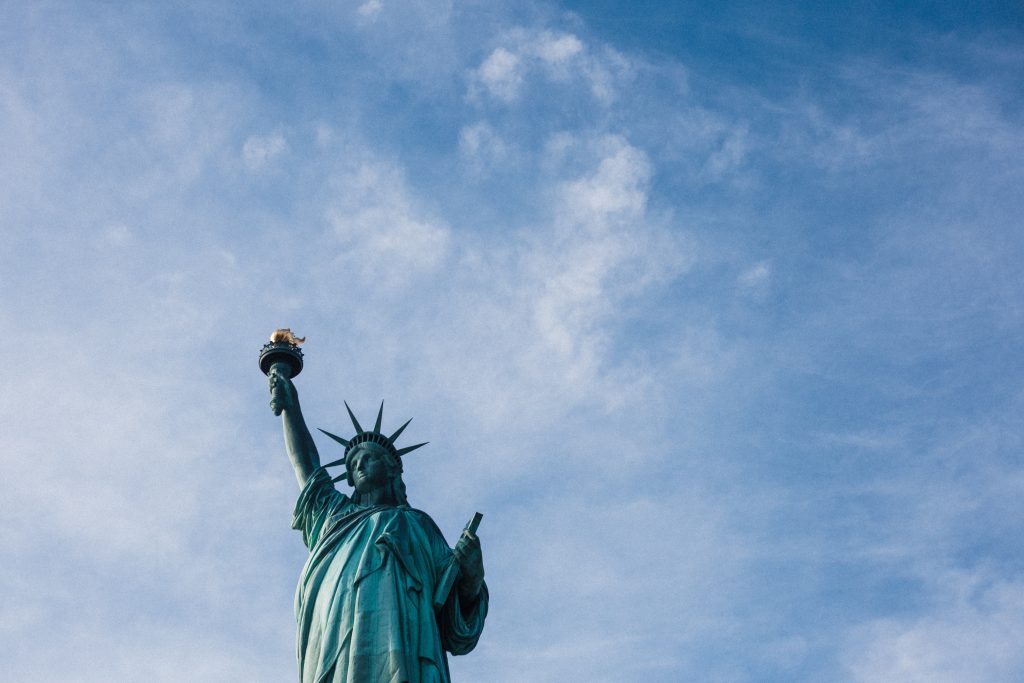 What role does meditation play in Buddhism?

That might seem like a strange question. It plays an important role, certainly. It’s one of the key pillars of the faith.

But what, exactly, does it do?

In Christianity, the purpose of prayer is to connect you with God. Some see it as literally talking to Him, while others see it as opening yourself up to receive what He has to offer.

There are elements of this in Buddhism, sure.

Meditation is nothing short than the pursuit of freedom. I’m writing this a couple of days before the United States celebrates the 4th of July, so maybe freedom is on my mind. I stand by it, though. The practice offers nothing short of total liberation.

Freedom and liberation from what, though?

The world holds many temptations, lures and distractions. These aren’t all bad things. For an altruist, helping people in need is deeply rewarding.

Virtue is a vice when it’s something you can’t ignore.

Then there are the real distractions – what most people think of as vices. People chase these things, even if getting them won’t help them.

Think of someone desperate for a promotion so they can move from a suburban box to a larger suburban box. This goal might consume years of hard work and frustration. As soon as they get it, they feel unsatisfied. They start looking for the next bigger box to acquire.

Ambition and commerce have their place. Things go awry when people believe that they’ll be happy once they reach the next milestone.

They work for years to build themselves a prison.

Maybe you don’t own a house. That doesn’t make you free if your prison is made of other pursuits.

For some, they must keep up with the latest fashions.

Others buy gadgets they don’t want or need.

Still others drudge for 11.5 months of the year to afford a brief holiday.

If these are what give life meaning, they’ll always feel less than fulfilled.

There’s always something new to chase. So what would happen if they stopped chasing? What if, for a moment, they ripped their eyes away from the distant horizon and looked around them?

The moment they find themselves in the moment, they begin to feel free. This might be for the first time in their lives.

What happens next is up to them. Maybe they’ll still pursue the promotion, only this time they do it with both eyes open. They don’t defer satisfaction to some future event outside their control. They seize their attention and bring it to the present.

In a world where everyone looks forward or back, being present is true freedom.

When you train your mind, things change for you. Some of those are easy to explain, like having more emotional control, energy and creativity.

Others are harder to explain.

It all adds up to one great big ball of freedom, though. Your own thoughts can be the most insidious prison. They can also free you when everything else is restrained.

Celebrate your liberty by allowing you to be more.

It’s all behind this link:

Photo by Jenna Day on Unsplash

← The Most Ancient Meditation Practice on Earth
Where Meditation is Controversial →