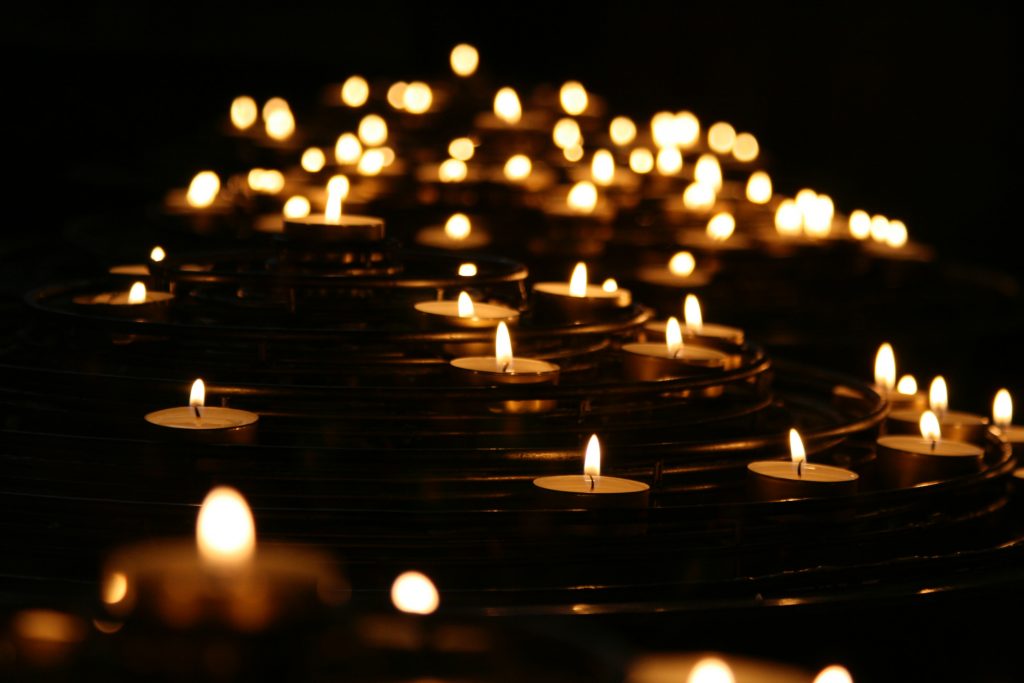 You go to any stage hypnotism show and there’ll be a cynic in the audience. “They’re just faking,” they’ll say.

Or if you go to a hypnotist so you can quit smoking, lose a phobia, sleep through the night or unleash your motivation, the cynic will laugh. “Why waste your money?” they’ll ask.

I don’t blame the cynic for being… well, cynical. The world is full of people peddling mystical nonsense. But hypnosis is different from. It is neither mystical nor nonsense.

Other alternative therapies claim to heal the mind. Unlike these, hypnosis has proof. Rock-solid, unambiguous, scientific proof.

And, no, it’s not the placebo effect. Hypnosis works whether you accept it or not, doubt it or not, or are open minded about it. It gets results even if you think it won’t.

What’s with the doubt?

If hypnosis is real, how come so many people deny it?

I blame pop culture. Most people only know of hypnosis through movies and television. Fiction rarely gets it right and when it gets it wrong, it looks ridiculous.

No one thinks that real science is like movie science. What does Hollywood get wrong? I tried to come up with a list but it blew my word count. Even a superficial understanding of science is enough to make you scoff.

And that’s okay! Fiction is about entertainment, not accuracy. You know what would be boring? Replacing Tony Stark with a team of scientists and engineers who maybe make incremental advances over decades as they deal with budget constraints, office politics and an endless parade of symposium presentations.

So, yeah, pop culture gets science wrong. Fundamentally wrong. Forget the laws of physics and focus on the scientific process, and they still get it wrong. And yet, that’s nothing compared to how they handle hypnosis.

Hypnotic subjects retain full awareness and control. They only accept suggestions that help them. No one has ever been hypnotised into harming themselves or others.

It’s cooler than what you see. Hypnosis can align conscious and unconscious thinking. Have you ever felt stuck or frustrated, or like you were fighting yourself? This is you out of alignment. When your entire mind agrees, all its energy goes towards your purpose. Everything in life becomes easier and richer.

It’s not only books and movies that mislead people about hypnosis. I’ll admit it – if you don’t know anything about it, hypnosis seems fake. Superficially, it resembles dubious new age practices. Hypnosis is about your inner mind and how thoughts control your reality.

I get it. A gut reaction is understandable. After all, there’s a lot of fakery out there.

But if you think about it, any valid tool for personal growth is going to talk about this. You know that your thoughts control your reality. Optimism is a self-fulfilling prophecy because optimists are more open to opportunities. The placebo effect proves that if your thinking changes your biochemistry just as… well, chemicals do. And that’s not including simple examples like if your fear is holding you back, then releasing that fear improves your odds.

So how do you identify the real tools for improving your life?

Through what Hollywood gets so wrong: science.

(Some of the) Evidence for Hypnosis

There is a lot of research on hypnosis. A lot.

In fact, there are entire journals dedicated to the subject.

To list all the evidence for hypnosis would be like listing the evidence for antibiotics – the volume and variety of evidence is overwhelming. If you’re interested, though, here are a few studies worth reading:

“It has taken us a century and a half to rediscover the fact that the mind has something to do with pain and can be a powerful tool in controlling it.”

“The present study gives scientific evidence that hypnosis is a powerful and successful method for inhibiting the reaction of the fear circuitry structures.”

This is just a taste. The truth behind hypnosis’ effectiveness runs much deeper.

The Truth: Is Hypnosis Real?

If you accept the scientific evidence, then you have to say that it is. Life is strange – sometimes things that seem unusual are entirely normal. After all, your mind thinking that you took medicine should not be an effective treatment. And yet, no one denies the placebo effect. And the placebo effect is just a taste of what the power of the mind can do.

Scientists don’t ask ‘is hypnosis real?’ – they ask ‘what can hypnosis do?’

They answer that question every day. New dimensions of the mind-body connection constantly opening.

You can answer that question, too. You may not have a lab but you can still experiment. And learn, and grow. And it starts with learning how to access you inner mind.

Photo by Mike Labrum on Unsplash

← Is Hypnosis Evil?
How the Unconscious Mind Protects You… and How You Can Help It →