Why “it goes without saying” is worth saying 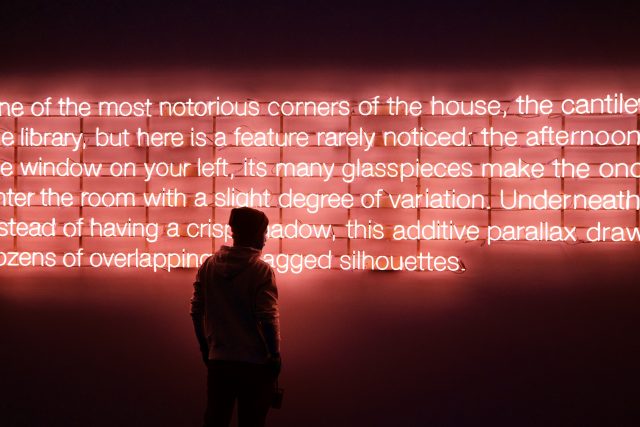 I spend time with writers, public speakers and the like. These are great communities if you want to refine your ability to communicate – something everyone needs to be better at.

I don’t care how reclusive, solitary and virtual your job is – communication is still a vital skill.

A side effect of hanging out with these people is they scrutinise your language.

Split an infinitive and some will call you out on it.

(Even though there’s no real rule against it. People think there is, which means they think you’re wrong, which is the same as being wrong, even though everything is fine…)

Use passive language and they bust out the red sharpies.

(Even though it has its place.)

Use a phrase like “everyone knows that…” or “it goes without saying…” and some of them will bang the grammar gavel.

If it goes without saying, then why say it?

Only for amazing reasons.

Because if you have even an inch of hypnosis training – especially of the Ericksonian variety – you’ll know why it’s smart to say things like that. The short answer is humans aren’t robots and communication is not just the transfer of overt information.

Communication is so much more.

“You can relax now.”

“Everyone knows you can relax now.”

On the surface, they say the same thing. And neither tells you anything new – it’s not like you don’t know you can relax.

While both are hypnotic, the second is much more so. All things being equal, saying “everyone knows you can relax now” is way trancier than the shorter sentence.

If you scrutinise how someone talks using conscious logic, you’re going to be busy. Normal conversations are full of redundancy, poor grammar, repetition, logical leaps, laughing for no reason and a train of thought that jumps around almost at random.

That’s because communicating is mostly an unconscious activity.

That’s why, consciously, you might not know how these pay-what-you-want hypnosis downloads work.

You don’t have to in order to get the full benefits, because your unconscious knows.

All you need to do is read and listen:

Photo by
PNG Design on Unsplash

← Struggle with hypnotic resistance? Talk to this hypnosis pioneer
Has this society collapsed, or is it just different? →