The Language of Your Unconscious 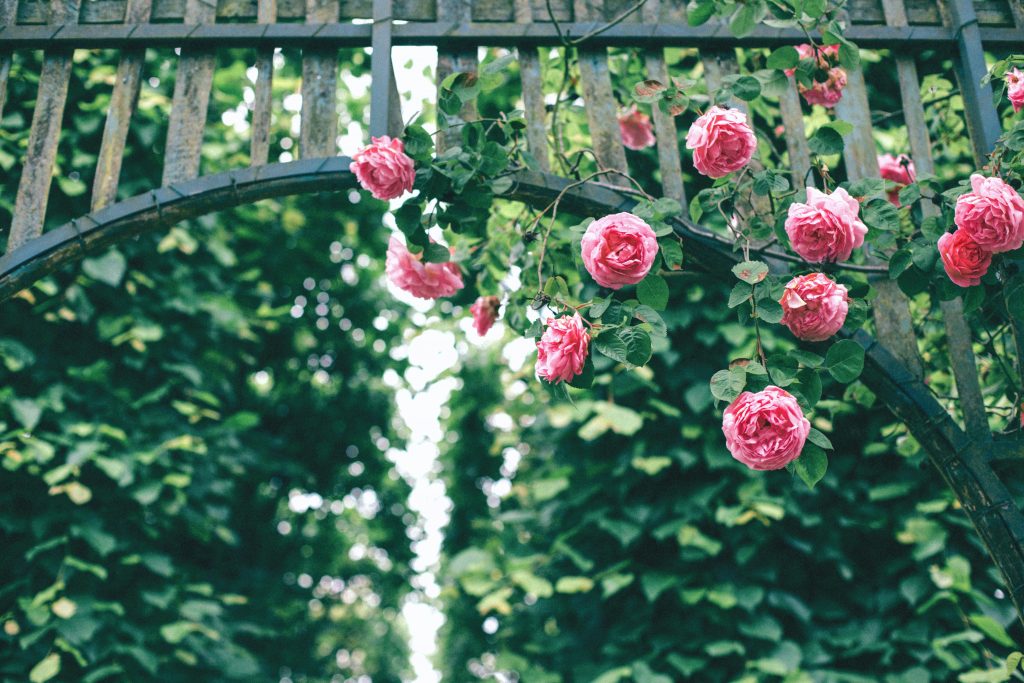 When you meditate or experience hypnosis, you’re more likely to hear when your unconscious speaks to you. This has to be experienced to be believed. If I list the benefits this brings to your life, there are two common reactions.

If you’ve never explored your own unconscious mind, you’d scoff in disbelief.

On the other hand, if you do have experience with this, you’d scoff at how incomplete my list is.

So I won’t talk about the benefits you gain when you attune to your unconscious… except to say they’re worth it.

When your inner mind starts speaking to you more, it can be confusing. Maybe even a little overwhelming.

But don’t worry – your unconscious has been speaking to you in its language all your life. It may be a little louder now, but you’re fluent.

What are you fluent in?

The language of symbolism.

A great example of this symbolism comes from the history of science. You might already know this story but, even if you do, really think about what it means.

This tells you so much about unconscious psychology:

August Kekulé was a 19th century chemist. One of the great challenges in chemistry at the time was benzene. Scientists had deduced the structure of many chemicals but benzene seemed to defy all logic.

He thought about the problem and all the confusing data benzene yielded. He had all the information he needed to solve it but his conscious mind couldn’t find the answer.

Then, as the story goes, Kekulé fell asleep in his armchair. He had a dream of a snake eating its own tale.

When he woke up, he realised that benzene wasn’t a chain like everyone thought, but it was a ring.

This isn’t the only example from history of nap-fuelled epiphanies. Dali and Edison both used short naps to free their minds, showing it works in everything from art to engineering.

It’s a testament to the problem-solving powers of your own unconscious.

But why use symbolism? Why didn’t Kekulé’s unconscious say, “yo, August, benzene is a ring, not a line”?

(Apart from him speaking German…)

All creatures with brains solve problems. Not all of them use language. So in the deepest structures of the human brain, those that evolved before language, lies a powerful well of creativity.

Besides, language (as we know it) isn’t the only way to solve problems. If you label something, it becomes more real in your mind.

This is useful, don’t get me wrong.

But sometimes you want to make things unreal.

When the answer is something you’ve never thought, limited thinking is the last thing you want.

This is why symbols are so powerful. A word might have one or two definitions, but a symbol can mean so many things.

Take a flower. It can represent beauty and love, of course. But can’t a humble seed pushing through dirt represent determination? Or resourcefulness, potential or growth?

Some flowers are edible, so it could mean food to you.

Your unconscious mind works on all of these levels, and more, simultaneously. That’s why you often get your best ideas when your conscious mind steps out of the picture. And it’s why there’s no such thing as empty symbolism.

Nothing I’ve ever done uses unconscious symbolism as much as self-hypnosis. Have you ever done something even when you knew it didn’t “make sense”?

It made sense on some level – the symbolic level.

And when you learn to talk to yourself here…

And listen to what you say…

Well, that’s when you bypass all limits.

Photo by Colin Maynard on Unsplash

← Enhance Your Learning
How Evolution Shaped Our Mental Power →