Learn the unlearnable from people who won’t teach you 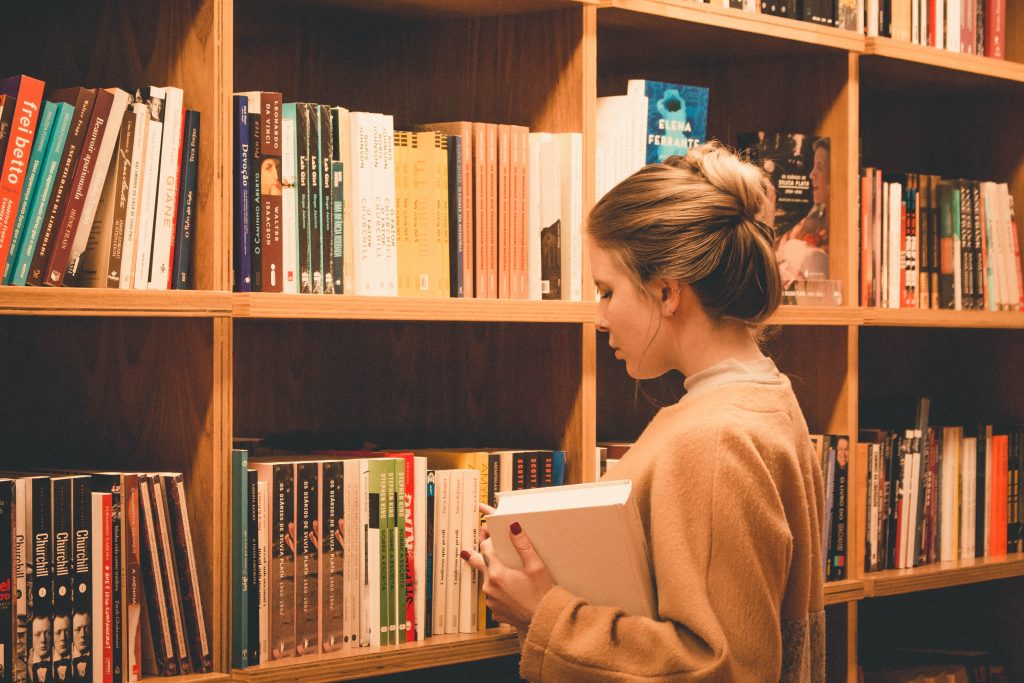 Take a list of the most valuable skills a 21st century person should have. There’ll be technical stuff on there, like decent programming and project management stuff. I leave those for better-qualified folk to talk about, because I’m focused on the rest.

Most of the list would be so-called soft skills. Things like emotional intelligence, public speaking, innovation and leadership. It might also include courage, resilience and other personality traits.

This juicy stuff elevates the stellar above the merely good.

Can you learn these? Sure. There are plenty of online courses and workshops out there. The quality varies though, so I hope you find a good one.

Or you could try it a different way.

One that’s faster, cheaper and easier (once you know how).

And it works with everything. Yep, everything. Whether you want to master the piano or charisma, it works better than anything you’ve tried before.

No “tricks” to memorise and stumble around with. In fact, you probably won’t know why you’re improving. Things will become easier for you, almost for no reason.

This doesn’t replace hard work and practice, of course.

But it’ll make the effort you put in pay off like never before.

All you have to do is learn a simple technique that opens your mind. The weird and great thing is that you can use the technique to help you learn it.

Yep, it works on itself.

It’s all here, waiting for you to give it a go:

Photo by Eliabe Costa on Unsplash

← The problem with personal development
How I would ruin Venom →