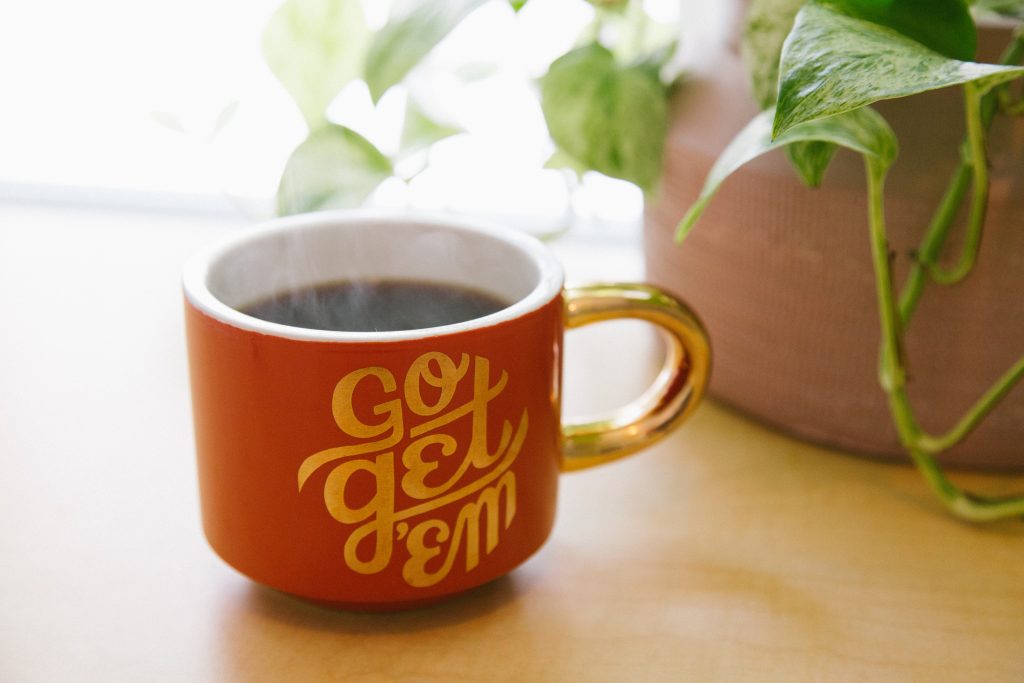 You’ve reached a strange point in life when you start bragging about things you shouldn’t. Most people don’t share with glee when they oversleep or overeat.

But drinking too much? Yeah, some people are proud of that.

What about working too hard?

Uh, yeah. Now that you mention it, some people do like to brag about that.

I fall into this trap sometimes. That’s why I remind myself of the other definitions of hustlers – con artists, prostitutes, thieves and frauds.

Leave the hustling to them, I say. We have too much value to create to hustle.

Also, I try to avoid saying that I’m “busy”. My days are full and I’m active, but if I’m busy then something is out of whack.

It’s hardly worth a boast. After all, everyone is “busy”.

Some people work, study and build businesses at the same time.

Others fill their lives with inane commitments, turning their days into drudgery through mediocrity.

The real achievement is learning how to relax. And I mean properly relax.

It’s what these people really want to do, anyway. If they did, they’d be happier and more productive.

The strangest thing about this urge to keep hustlin’ is that everyone knows it’s suboptimal. Ask anyone if they know that taking breaks boosts productivity and they’ll say ‘duh’. But if you ask them if they act on that knowledge…

Do your best ideas come to you in the shower, while driving or just before nodding off? There’s nothing special about these rituals, but if that’s the only downtime your brain gets, then that’s when it’ll do its best work.

Learn to relax. Even if you don’t value your happiness, do it for your productivity.

And when I say ‘relax’, I mean something restorative. That sounds obvious, but the number of people who unwind after a stressful day by doing stressful things is absurd.

Smoking doesn’t relax you – that’s chemically impossible. If you think it does, that’s because it causes a spike of stress that you then come down from, so you’re better off skipping it.

TV is no better. There’s a difference between relaxing and disengaging your brain. Videogames are similar, but more stress inducing (at least, the good ones are.)

You can tell because you rarely, if ever, have sudden flashes of insight during these. Your mind isn’t recharging; it’s somewhere else.

Healthier habits lead to better outcomes. Things like meditation, napping, hobbies and socialising relax and restore you. Exercise is fantastic if you need to blow of some steam. Even lying on the couch and staring at the ceiling, with no need to do anything.

Do things that are worth doing for their own sake.

Now, if you’re worried that you don’t have time to do any of these things, that’s okay. There’s a simple trick to make sure you do it:

Add relaxing to your schedule.

If you don’t, you’ll put it off. Tasks expand to fill the available time, after all. If you intend to relax “when you get the chance”, you never will.

But if relaxing is a productivity enhancer, mental health booster and generally good thing to do, it’s important enough to schedule. This is great because you can’t feel guilty about wasting time. You are following the schedule – the most productive thing you can do.

So if anyone questions why you’re gazing at a sunset instead of hammering away, tell them it’s all part of the plan.

And if you want to do something relaxing that also trains your brain, I’m not going to stop you. Art and puzzles are great candidates. So is listening to a guided meditation.

A guided meditation that’s all about helping you relax is a wise choice indeed.

That’s one of the many meditations that Awakened Thought includes for all subscribers. It’s not a bad idea to check it out:

Photo by Kyle Glenn on Unsplash