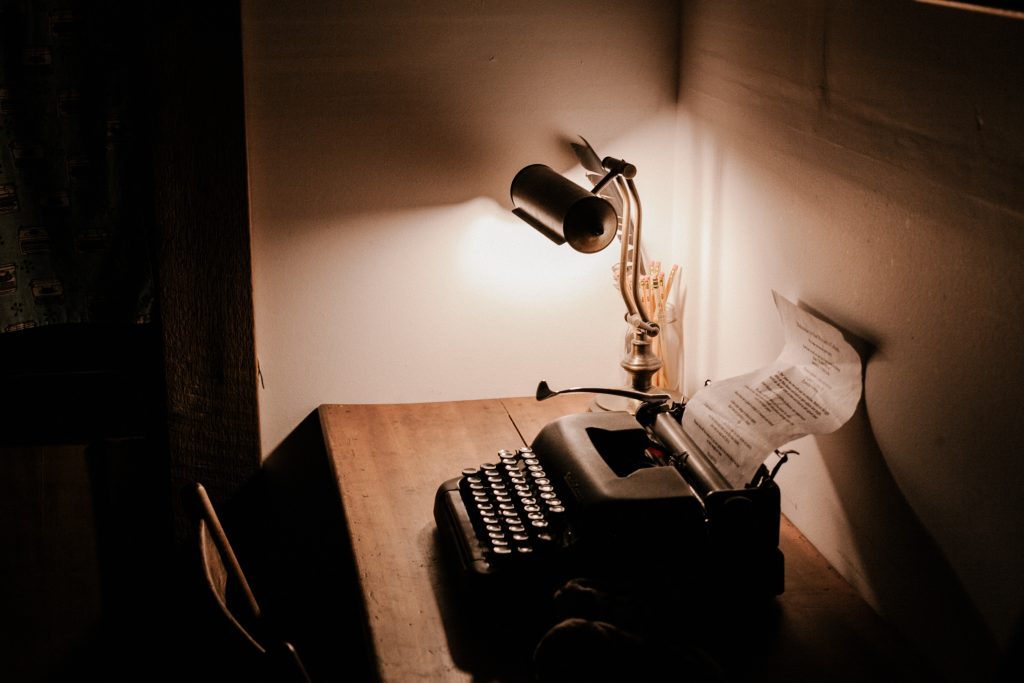 I recently caught a snippet of an interview with legendary author Stephen King. A good friend (you know who you are) sent it my way because in it, he described writing as self-hypnosis.

I agree about that – why do you think I do so much of it?

Writing is self-hypnosis – it’s good for you, it gives you a buzz, it takes your mind somewhere else and the more you do it, the better you get.

And writing requires turning thoughts into words. This requires changing your thoughts from abstract and personal, to concrete and understandable.

In other words, it forces you into an altered state of consciousness.

So if you’re stuck, you need to alter your consciousness – and writing does that.

But this snippet of an interview – which was not even three minutes long – had another gem of wisdom in it.

(Just like horses and carriages – automobiles will never replace those.)

No, he’s smart, so he said something wise.

He said that the book versus ereader debate misses the point. What matters are stories. Paper and data are ways of sending stories – that’s all. The medium is less important than the content.

And there’s a nugget of life advice in there. Because if you focus on the wrong thing – the book, not the words – you waste energy. You’re better off focusing on what matters.

When you’re choosy about where your energy goes, you have more of it.

And the best way to focus – really focus – is through self-hypnosis.

(Oh, look, I brought this back to that topic.)

I’ll say no more on the subject.

For today, at least…

To follow King’s example – not his advice, since he didn’t give any – then see what self-hypnosis can do for you:

Photo by Alexa Mazzarello on Unsplash

← When suffering is optional, what do you do?
An insight into my deranged wisdom →