Misinterpreting Reality as a Mental Shortcut 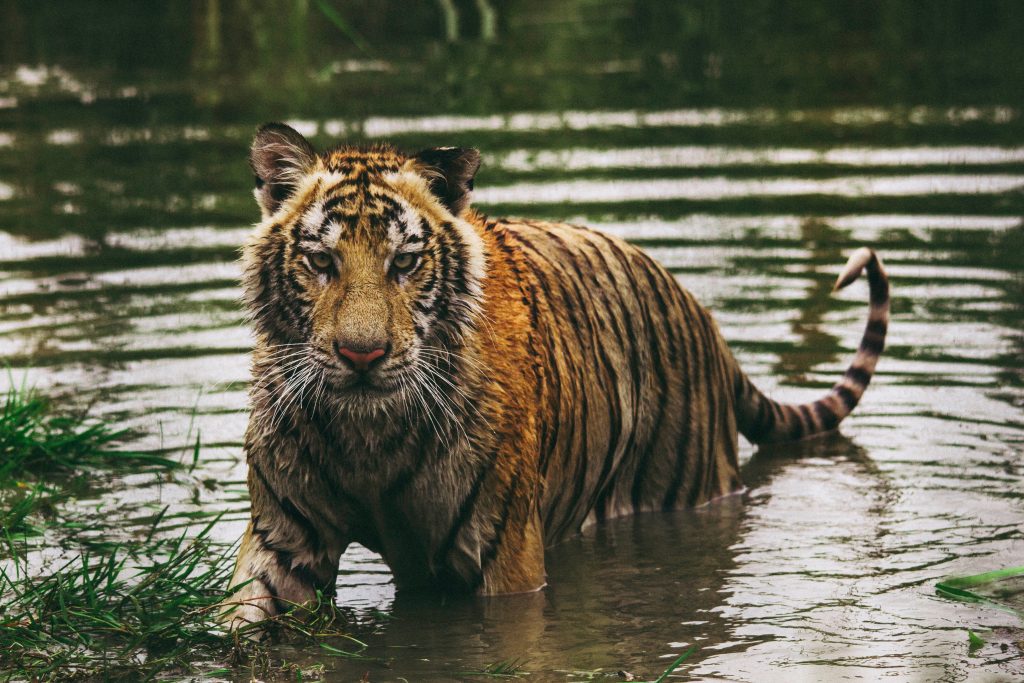 Our brains operate on strange (and strangely sensible) rules, especially at an unconscious level. These rules make sense when you sit down and think about them.

Then, when you think about them more, you realise that there are huge leaps of logic.

One of these rules is the Law of Association. It’s a principle that your unconscious follows to efficiently add meaning to raw sensory input.

It’s kept you and your ancestors safe, happy and alive.

And it works thanks to fallacies and hallucinations.

When the hallucinations stop being useful, it can be hard to escape the pattern. That’s when practices like hypnosis and meditation help.

A hunter-gatherer is out on a hunt. They see a tiger stalk and kill an antelope or something.

They just learned that this animal is a mighty predator. Useful information.

Then they cross into a tiger’s hunting grounds. It ambushes them. They fight it off, thanks to luck, weapons and the advantage of numbers.

But that’s not what the brain does. It wants to prevent injury but it doesn’t follow that chain of logic. It doesn’t think: “that’s a tiger, tigers have attacked humans in the past, it might injure me, and so I should fear it.”

Your brain skips from “tiger” straight to “fear.”

It associates the two concepts together.

Later, the hunter-gatherers learn that tigers like specific types of grass to hide it. Their brains associate that grass to tigers to fear.

Before long, they go straight from “grass” to “fear.”

The fallacies are that the grass itself is safe. Not all grass hides tigers. Not all tigers are dangerous. And not all danger is scary.

The brain ignores all of that. It takes time to properly process the chain of associations. And you might make a mistake somewhere in that chain.

So the Law of Association compresses everything down. If a certain song reminds you of someone you love, hearing it is the same as seeing them.

If you love your job, entering your office is the same as doing the work.

When things correlate, your unconscious reasons, there must be an underlying cause.

Is that always true?

But it generally pays to assume that it is.

So much of your reasoning about the world is hidden from you. Take the time to explore your logic – especially when it doesn’t serve you.

A lot of what we call ‘personal growth’ is unravelling these associations and forging new ones. If you associate money with helping people, you’ll earn more than someone who thinks of greed.

There’s plenty you can learn from reworking your inner logic. Grab the manual for you mind and get cracking:

Photo by Frida Bredesen on Unsplash

← How to Program Your Autopilot
The One Choice That Changes Everything →