The neurology of self-deception 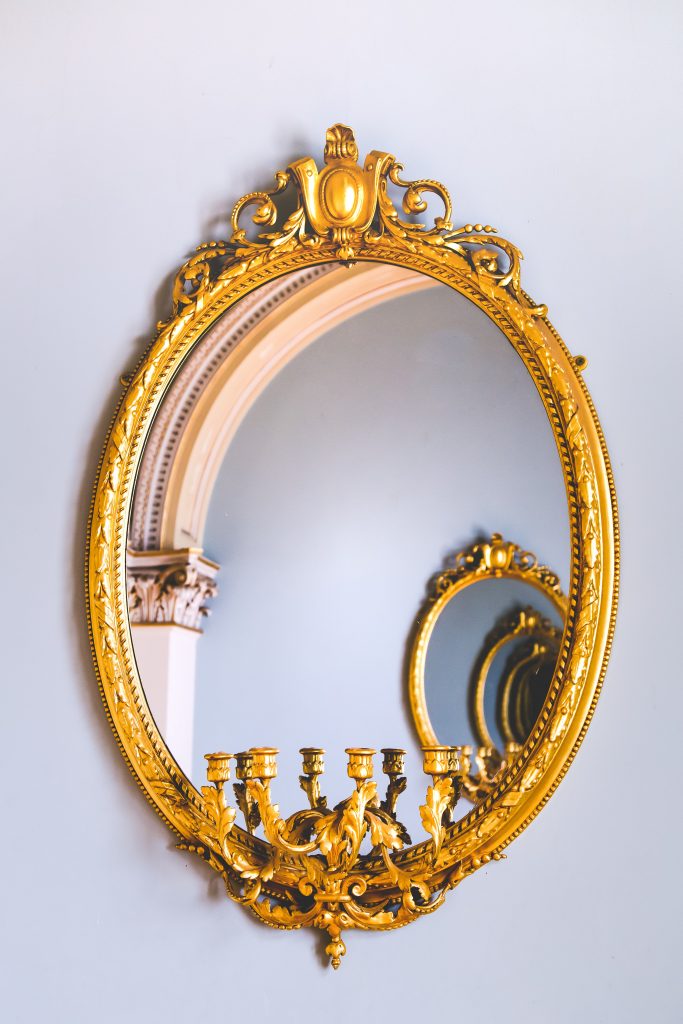 Given the brain’s complexity, it’s difficult to identify which parts do what. Modern advances in neural imagery create new opportunities to see the brain in action. Sometimes, though, the old-fashioned ways are best. This is a shame, since the old-fashioned approach is to find people with brain damage and observe them.

Damage to the brain can change your personality or even abilities. Some of these ‘abilities’ may be things we take for granted – skills that seem so fundamental to our minds that to lose one is to lose the other. For example, could you function if you couldn’t create new memories? It’s hard to imagine, unless you know the famous story of E. P. – a man whose medial temporal lobe was ravaged by a virus, costing him this ability.

You might guess what E. P. could and couldn’t do. He could dress himself, prepare his own meals and have fluent conversations. These conversations were strange, though. He’d repeat himself often and was easily confused about where (and when) he was. He could learn new skills and form new habits, though he’d have no idea about it.

Case studies like these tell you many things about how memory works. What else can we learn from injuries to other parts of the brain? The consequences of one type of injury provide clues for how people think about themselves. They hint at a neurological basis for the narratives we tell ourselves, the lies we believe and even how we reason unconsciously.

And as soon as we bring in unconscious reasoning, we know there’s going to be a lesson about hypnosis too.

I can’t believe I only recently learned about anosognosia. It’s a condition studied in detail by Ramachandran in the journal Medical Hypotheses. It’s a condition where injuries to the right hemisphere of the brain cause paralysis in the left side of the body. The interesting part isn’t this reversal of left and right – the right hemisphere controls the left side of the body, and vice versa. No, the interesting thing is that they are in complete denial about the paralysis.

Is this self-denial all that interesting? After all, it’s common to deny it when bad things happen. Psychological defence mechanisms can protect us from mental harm. Typically, though, our defences alter what we pay attention to, what we ignore and what we remember. Anosognosia goes further, as I’ll get to. Also, this condition doesn’t emerge when damage to the left hemisphere causes paralysis on the right side.

How does this denial manifest itself? Ask someone with anosognosia if they are paralysed, they will say no. Ask if they can raise their left arm or walk, they’ll say yes. But if you ask them to do this, you’ll get an interesting response.

Take a moment to put yourself in this mindset. Your left arm is paralysed but you are neurologically incapable of acknowledging it. Someone asks you to move your left arm. What happens?

Some patients will hallucinate moving their arms. They’ll remember walking to the toilet that morning, even though they’re bedridden.

Other patients say they can’t move their left arm because it isn’t theirs. It’s a family member’s arm, or the doctors. Question them about how that’s possible and they’ll explain it away.

Note that these people aren’t crazy. They have normal IQs and perception skills. Things only go strange in relation to their paralysis.

What’s going on? The left hemisphere constructs narratives about ourselves. You may have noticed that no one is the villain in their own story. People can say, with full conviction, that they are good people who never steal… even as they are stealing something. We have stories in our mind – I am smart, I am important, I am rich – and if reality disagrees, then reality is wrong.

Our right hemispheres balance this tendency by allowing us to be open to change. We can (and do) update our ideas about ourselves. Our bodies and minds constantly change – if our beliefs about them didn’t, we’d still crawl even when we could walk.

These people with anosognosia tell us a lot about the mind. And in doing so, they tell us a lot about hypnosis. The first insight is that if you want to update your self-beliefs, then activate your right hemisphere. If you keep telling yourself that you can’t succeed or no one will love you, then enter a state of mind where you are open, feeling connected with everything and in the present moment (all hallmarks of right brain activity).

If you want to change, enter a trance state.

The second insight comes from one patient who was asked to tie shoelaces. Since this requires two hands, they couldn’t. When asked about what happened, they falsely remembered successfully tying the laces. What’s interesting was their wording:

“That nice Indian doctor… he asked me to tie shoelaces… I did it successfully using both hands.”

Now, I might be reading too much into an offhand remark, but that is strange wording. No one says that they walked to the shop using both legs. The phrase “methinks thou dost protest too much” comes to mind. If so, then the unconscious mind knows that there’s a problem and is working hard to hallucinate it away.

When someone says they can’t move their arm because it hurts (or it belongs to someone else), that idea has to come from somewhere. They didn’t consciously think of it. As far as they’re concerned, it’s an obvious explanation about the real world. And this is exactly how the unconscious mind works – it takes evidence from the environment and creates explanations. See sharp teeth and you don’t have to think about it. Some part of you screams ‘danger’ before you’re consciously aware of what you see.

In the case of anosognosia, this process is malfunctioning. It happens to the rest of us when we see evidence that we’re doomed to failure or everyone hates us. These are hallucinations, fed to us by faulty inner processes. And hypnosis is great at working with inner processes.

How could water to the ear dispel these self-deceptions, if even for a moment? My guess is it’s similar to how instant inductions work. Messing with the inner ear creates a momentary jolt to your sense of balance. This throws your mind into a very different state – an open, suggestible one. I imagine it stimulates the right brain (or whatever is left of it, in the patients’ cases). It’s a shortcut to a state where you can update your self-beliefs.

It’s temporary with anosognosia. For a healthy brain, the changes can last a lifetime.

We already knew that the brain is mysterious. These injuries create psychological changes in consistent, repeatable and explainable ways. They show more than just a link between neurology and psychology – they also demonstrate the power of the unconscious mind, whether the brain is intact or damaged.

You can change. Whether it takes cold water or your own thinking, you can change. And if you change at the unconscious level, you won’t even be fully aware of how much your life improves. Experience this for yourself:

Photo by Mike Wilson on Unsplash

← Why Easter is a hypnotic holiday
Open Arodnap’s Box →