There’s nothing surprising about hypnotic brainwaves 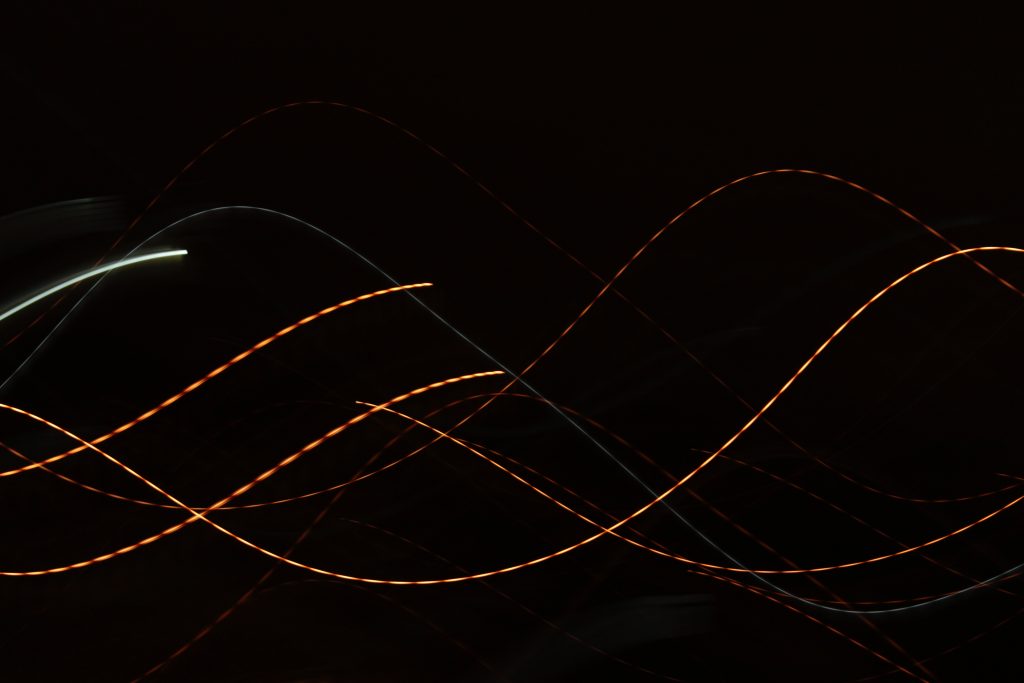 For a long time, the brain was a black box. No one knew what it did or how it worked. History is rife with hilarious misconceptions, from Aristotle thinking the brain cooled the blood, to Descartes who thought the pineal gland was the home of the soul. It wasn’t until we were able to peek inside that we learned some basic truths of ourselves. One of which was among the first evidence that hypnosis is real.

Electroencephalography (EEG) machines were first used in the 19th century. They showed that the brains of humans and animals emitted electromagnetic waves. These waves changed frequencies depending on what was going on inside.

It was crude, but it opened a window into the brain.

Before this tool, it was a very difficult organ to study. Dissection told you nothing except the basic structure of the brain. Severe head injuries, and the changes that resulted, were hardly replicable.

And, naturally, scientists started exploring the readings. What was consistent across people? How could we classify things?

As it turns out, you can read a person’s state. All you need is the frequency of their brain waves.

Now, this is not all that interesting to us sophisticated moderns. Think about it in historical context, though. A machine could tell you whether a person was alert, relaxed or in a deep sleep.

It must have been like seeing the soul. The living machinery of the human animal lying there, ready to have its mysteries uncovered.

What does this have to do with hypnosis?

Scientists, being the curious bunch that we are, measured and catalogued as many mental states as they could. What they found is that a hypnotic trance is similar to Zen meditation and deeply creative states of mind.

These days, we can investigate the brain much more effectively. Rather than mucking about with the electrical activity of the entire brain, we can pinpoint blood flow changes, electrochemical reactions and other changes with precision.

But before then, we had real, measurable proof that hypnosis worked. Not only did it work, it worked well. Meditation can take months, if not years, to master. A skilled hypnotist can put a subject into a similar state in minutes.

The transition from the waking state to a hypnotic trance follows a decrease in the frequency of the waves. It’s not a subtle change, either. Normal awareness sits at around 15 to 30 Hz, whereas the trance state drops to around 5 Hz.

You can read about the Theta frequency range – that associated with the trance state. Or you can experience it now, as my gift to you:

Photo by Luana Azevedo on Unsplash