Where are all the olfactory thinkers? 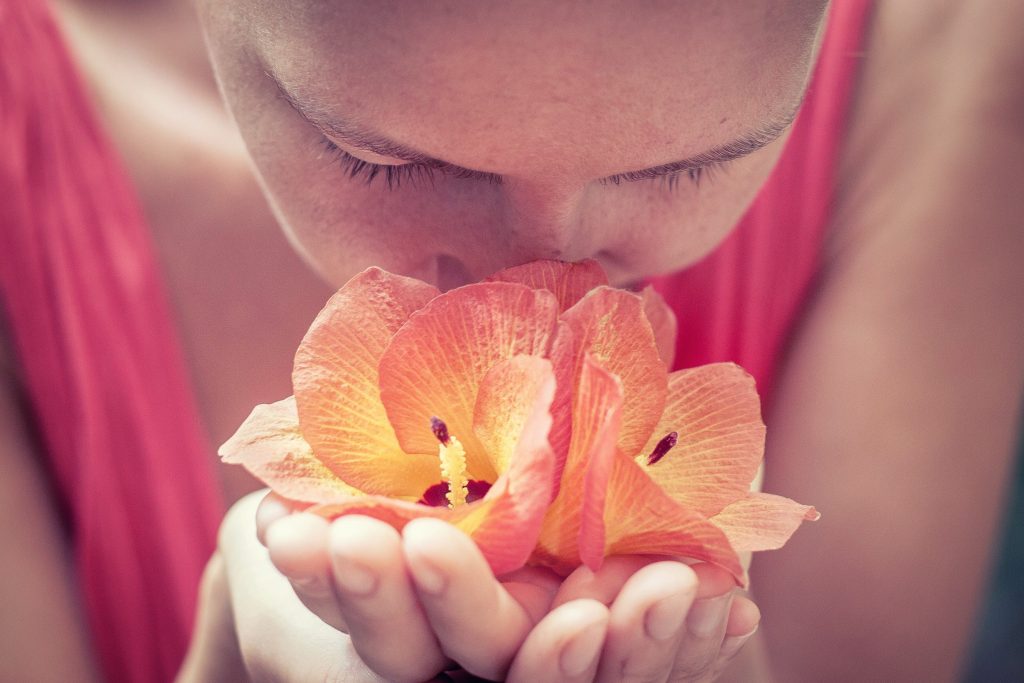 You may have heard of the VAK model from NLP. It categorises people’s thinking styles based on senses. Everyone has some mix of Visual, Auditory, and Kinesthetic, with one dominating the others. Later versions added Auditory-Digital – the swirling thoughts inside your head are one more way of experiencing the world.

If you’ve heard of this model, you’ve probably heard the language people use reflects their profile. You can read folk by paying attention to whether they say:

People argue back and forth about what this model means and what it can do.

But what about our other senses? Why doesn’t anyone ever smell what you’re saying?

The sense of smell is an interesting one. It tells you so much about the environment. Creatures with amazing noses can do more than smell a flower in front of them. Wolves can take one whiff and know the deer that drank from this stream a day ago is a young male.

And look up those studies where they use dogs to sniff out diseases. They detect the slight change in odour between a healthy person and an ill one.

We humans can only marvel at that. By canine standards, we’re nose-blind.

It’s not just our pathetic attempts at snorting down information that exclude smells from the VAK model. The difference between smelling and the other senses is you can control the others. There’s only so much you can do to change your scent.

Sure, you can shower and wear deodorant. But you can change your facial expression in a quarter of a second. You can talk as fast as it takes to begin breathing. Your arms can give anyone a friendly pat on the back, so long as they’re in range.

You can consciously choose to broadcast information visually, acoustically and physically.

And that’s only a fraction of what you broadcast unconsciously.

This is why it can be so hard to fake something like confidence. Consciously, you send out all the right signals – straight posture, good eye contact, sweeping gestures. Unconsciously, you tell the world what’s really happening.

And people are surprisingly good at picking up your unconscious signals. We’ve all had to deal with enough con artists and salespeople to spot the difference between real and fake.

So if you want to project confidence, (or competence, love or whatever,) you need to believe it unconsciously. It’s easier than learning a thousand body language hacks to fake the same thing.

How do you train your unconscious?

Well, the answer is easy. Actually following through on it is harder. It takes discipline, dedication and some sacrifices. Do it the right way and you’ll start seeing changes, fast. You might even have fun with it.

I know I have.

So wrap your hairy nostrils around this bouquet of unconscious training:

Photo by Ruslan Zh on Unsplash

← Is your inner voice an irrational whinger?
What Bruno Mars can teach you about meditation →