One Small Step for a Friend, One Giant Hassle in Sales 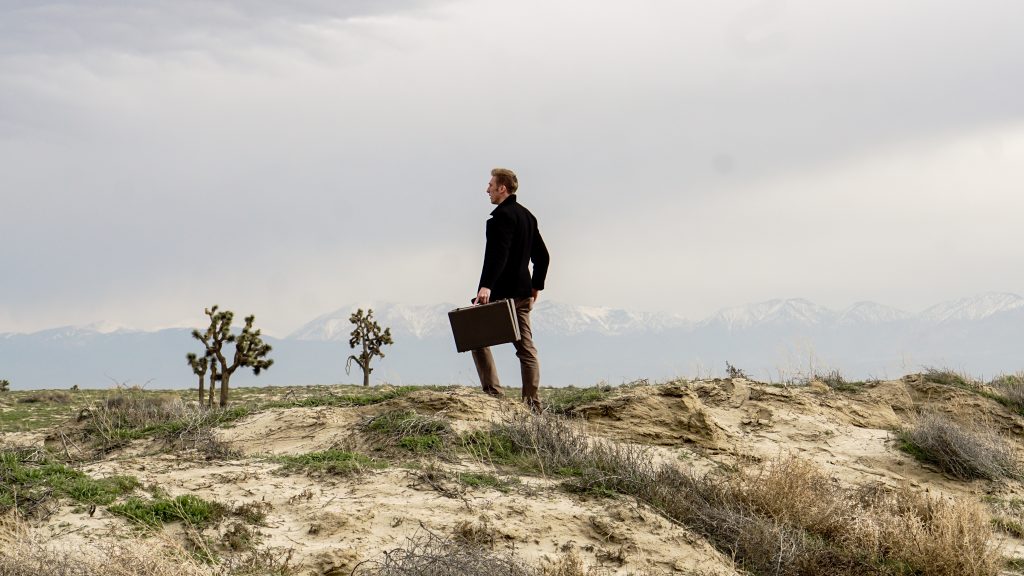 What’s the greatest sales technique of all time? The one that has converted the most disinterested observers into enthusiastic customers?

When you run through a list of different marketing strategies, you realise that one has been around longer than commerce. From the hunter-gatherer days where tribes traded and competed, through the bazaars of the ancient world to the global digital marketplace today, there’s one approach that dominated throughout history.

That’s not to say that modern approaches aren’t great. The internet lets you reach more customers for less effort than ever before.

That only works because of a numbers game. Most people ignore most ads, but everyone gets so many that the system still works. Even targeted advertising fizzles more often than it sizzles.

What’s better than spraying your demographic with offers and enticements?

Why, it’s getting their friends to do it for you.

Word of mouth continues to be one of the best marketing techniques of all time. Your friend and a salesperson might say the same things about the same product but, psychologically, it seems different.

One comes across as more genuine and helpful.

It’s a shame that salespeople can’t capture that essence that distinguishes an honest recommendation from a blatant sales pitch. And self-hypnosis certainly couldn’t help with those…

Most salespeople come across like they’re trying to sell something, for obvious reasons. The best don’t. When you talk to the top salespeople, it can feel like a chat with a good friend.

If you’re in sales, you’re probably friendly – you don’t last long if you’re rude or cold. But there’s a difference between friendly and natural.

Think about when you, say, recommend a movie to a friend. This is sales, where you’re selling an idea or experience. Only the way you do that is different from how you might do that in a store.

For one thing, it’s casual and friendly. You’re not being pushy, though you might be enthusiastic about it.

Also, you tailor both the message and the product to your friend. If you want to recommend a horror movie, then it matters whether they love horror, hate it or shrug it off. You wouldn’t want to back them into a corner and make them feel pressured to see it – that can backfire.

When you honestly believe that your friend would gain something from your recommendation, that’s when it has power.

This is the secret to sales. And what a great secret it is. You have to believe in what you’re selling (if you don’t, then what are you doing?) And, if it’s not right for the customer, it forces you to disclose that.

Will that cost you sales? Unlikely.

If a customer walks out of there with something that isn’t right, they’ll return it.

If you talk them out of a sale, though, they’ll come back to you. Not to the store – to you. And they’ll bring their friends.

A genuine salesperson is rarer than platinum. People won’t believe their luck when they find you.

The technique – if you even call it that – is simple. During your quiet moments, maybe just after you wake up, you hypnotise yourself. In a trance, you think of any moment where you recommended something to a friend. Relive how excited you were to share your discovery with them. There’s an anticipation there, waiting until you hear what they thought about it.

This is the power state for humane sales. When you approach customers with this state filling your being, they will thank you for allowing them to buy from you.

But it’s worth it.

The technique is simple enough, but would I call it easy?

It comes in time, with practice and dedication. One thing I know is that having friends helps.

If you want to talk about self-hypnosis and get help that works, then join our community. We’re a great cohort of motivated people interesting in expanding our minds. You’re only a few moments away from joining, which is good – a complementary eBook that’ll supercharge your mental skills disappears soon.

So grab it while you can:

← Beyond Your Fear of Public Speaking
The Art of Sustainable Giving →