Why most people aren’t cannibals 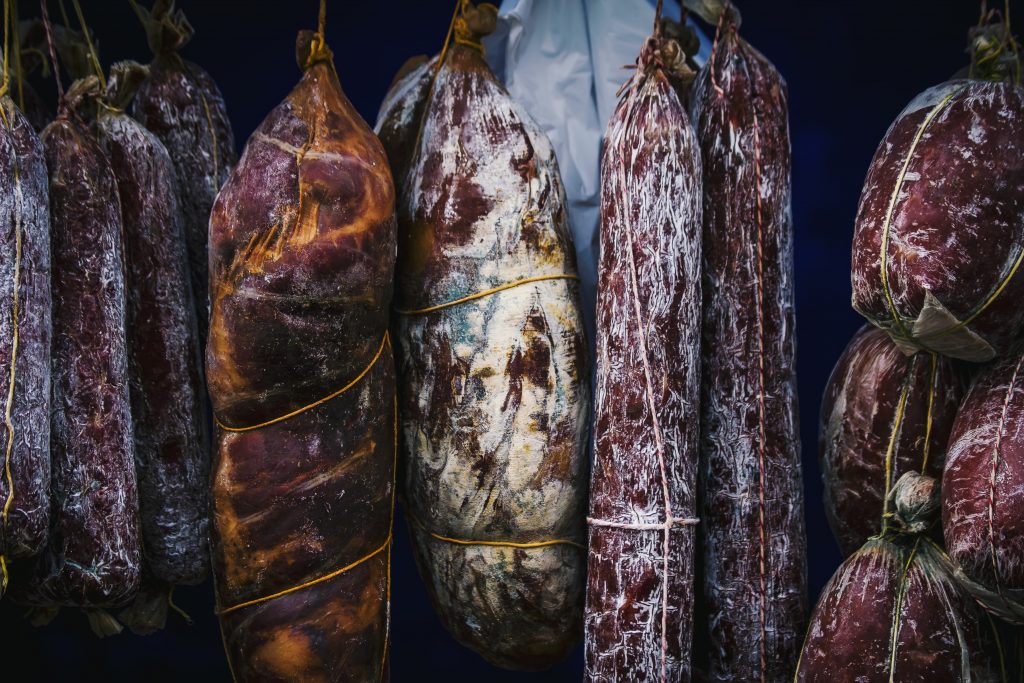 There’s some value in questioning everything, including the need to question everything. Imagine if everyone asked if money really makes them happy. I think we’d see a different world.

But that’s an easy one to question. Every spiritual leader, self-declared or otherwise, asks it. As Halloween approaches, we should challenge ourselves and our sensibilities. Here’s a suitably spooky question: why aren’t more people cannibals?

If you’re squeamish, then look away. This is going to get squicky.

As the joke goes: if we’re not meant to eat animals, then why are they made of meat? Well, humans are made of meat too. Most people won’t be disgusted by steak the way they’d react to Soylent Green. What’s the difference?

Is it because eating people is disgusting? True, but everything’s disgusting until you get used to it.

It is because it’s morally wrong? Sure, but why is it wrong? No human society shares our sense of morals – not completely. If something is taboo across multiple places and times, there must be a deeper reason.

Is it because of disease? Maybe, but if you eat some parts and throw away others, you should avoid the prions and whatnot.

No, here’s my out-of-the-box theory why early humans learned not to snack on each other:

It’s not worth the effort.

In prehistorical times, it’s easier to hunt giant animals than humans. People are wily and dangerous. They have friends who will take revenge against you. And, crucially, humans are skinny. You’ll get more meat from a mammoth than your neighbour.

Cannibalism is a high-risk, low-reward venture.

The smart move is to do whatever is safest and returns the best results. The best investors in the world are geniuses at managing their risks. It might be hard to find something low risk and worthwhile, but it’s worth the effort.

We’re smart creatures. We’re better at thinking than gambling, so it pays to put some thought into it.

It’s kind of like if you had a mind training program. If all it took were 20 minutes a day to upgrade your thinking, you’d do it. That’s worth the time to attract more success, relationships and happiness. It’d be low-risk because you know you’d get that time back.

It’d take hard work and hard thinking. What it won’t be is a gamble. Like hunting wild game, it’d be a modest investment for much more in return.

In fact, such a mind-training program is right in your grasp.

Get your meaty fingers on it here:

Photo by Edi Libedinsky on Unsplash