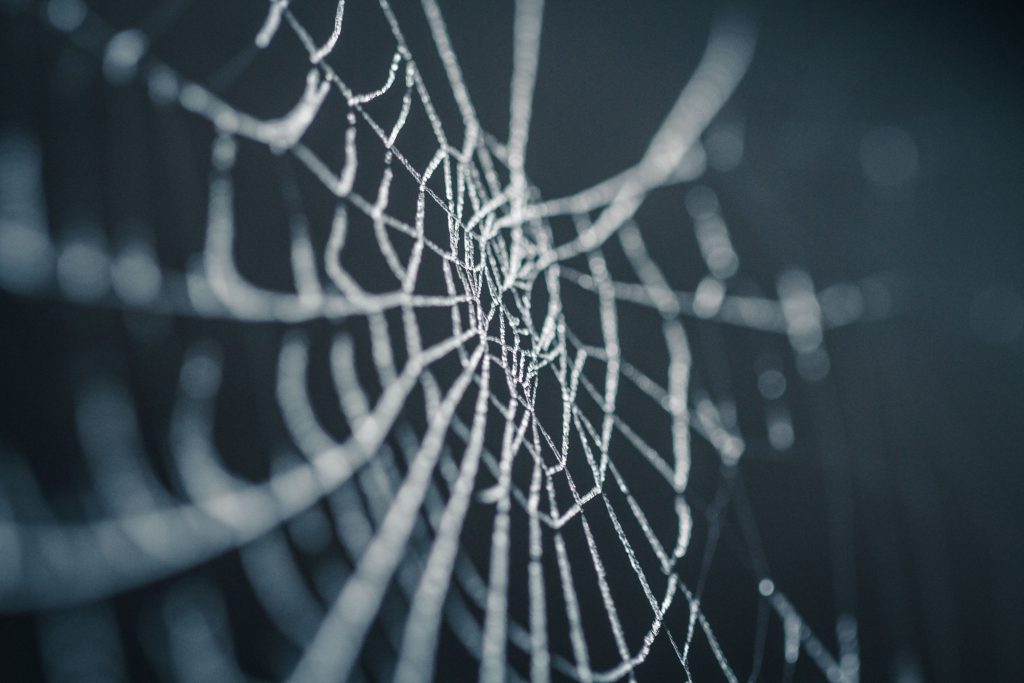 Anyone who knows me knows that I love superheroes. Sure, they’re tacky, cheesy and predictable. Those are just reasons, though, and since when do people like stuff because it’s logical?

Superhero stories speak to us because there are so many drivers woven in to them. There’s something for you there, whether you like adventure, power, the nobility of fighting for what’s right, the ultimate celebrity status they enjoy…

Or maybe you like watching people come to terms with something greater than themselves. Their life changes in a moment. Everything they thought was possible is now completely out the window.

They have to live their normal lives while carrying this much potential inside them.

If you meditate long enough, you know what I mean. There’s a sudden leap in your consciousness. Things that used to stop you now seem laughably trivial. Things you used to take for granted, you now deeply appreciate.

And no one around you notices.

What kind of superhero does this make you?

Superman was born exceptional. He grew up with godlike abilities coursing through his bloodstream. His rise as a hero was deciding how to use those powers – for good, or for evil?

Then there’s Batman, who dedicated his life towards a single purpose. He focused all his resources to his mission of ridding Gotham of crime.

A hero like Iron Man is a different take on it. He had the ability to build his suit all along, but he never realised it. It wasn’t until he was backed into a corner and fighting for his life did he have the breakthrough.

And then there’s Spider-man.

Peter Parker didn’t want superpowers. He wasn’t expecting them. At no time did he plot, scheme or experiment to gain them.

One moment, he was “just” Peter…

Some people see meditation as more like Bruce Wayne. After all, you put the work in over a long time to get results. Or maybe more like Tony Stark, who spend a life preparing for the one epiphany he needed to transform.

I don’t disagree with those perspectives. They’re no doubt true for many people.

My experience is more like a Peter Parker moment.

But they were exactly what I needed.

Now, not all of these new perspectives were useful to me. Unlike superheroes, we have the luxury of ignoring what powers we don’t like.

This frees us to pay attention to the ones we do.

I’ll admit that it’s not a perfect metaphor. For example, only one radioactive spider bit Peter, whereas you will have many of these breakthrough moments.

And the more you have, the more you’ll be able to shape them. You can choose your outcomes and design your mind, like Tony Stark.

This makes meditation better than getting superpowers. With this analogy, it’s like getting all the superpowers you want… as long as you put in the time.

The classic hero’s journey – superhero or regular – starts with a call to leave your normal world and a mentor to guide you.

This is that call.

And I am your mentor.

Learn self-hypnosis and you will unlock incredible abilities in yourself. You will transform before returning to the world, carrying your reward.

Photo by Nicolas Picard on Unsplash