Ommm, ommm, it’s a pirate’s life for me 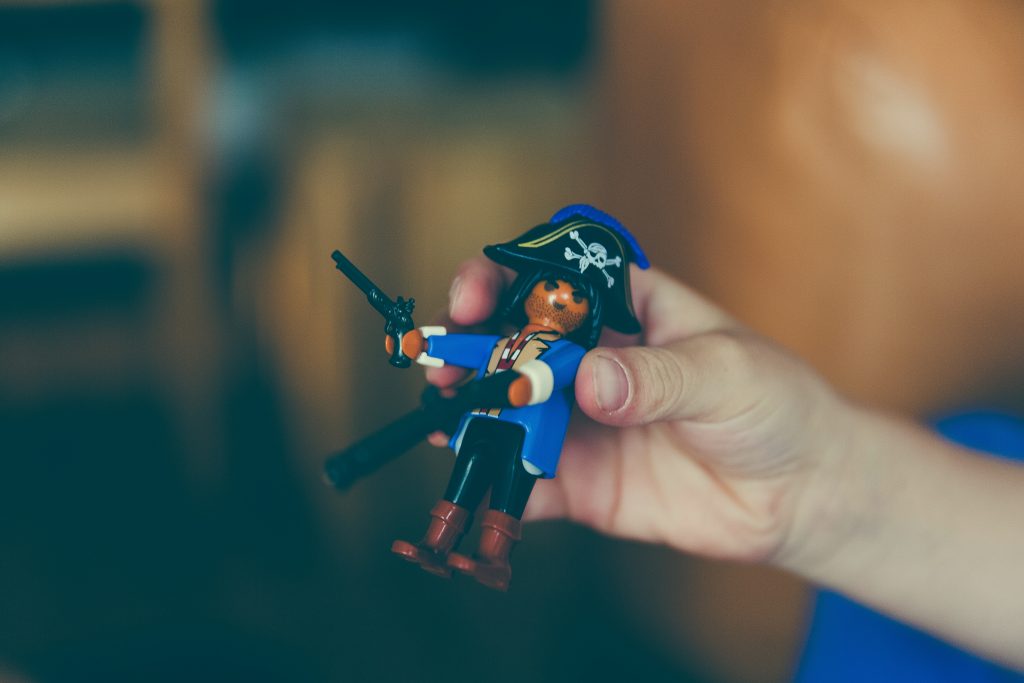 This Halloween, you’re going to see myriad pirates – just like every year. Partly because it’s an easy costume – a bandana, an eye patch and a plastic sword are all you need. But many other costumes are just as easy. What’s with the enduring appeal of the lawless criminals of the sea?

Now, I have to point out the obvious – yes, the Jack Sparrows we see on our screens are highly sanitised versions of the real thing. Actual pirates from those days were terrible people.

No one comes dressed as actual pirates. They wear the costumes of the idealised kind – the charming, cunning rogue.

Well, that should be obvious.

These cartoonish pirates represent freedom. Their enemies – the British navy, usually – wear uniforms and conform to military discipline. The pirates dress in flamboyant, distinctive and flowing clothes. They go where they please, do what they want and liberate buried riches.

All with a crew that’ll fight and die for them.

That’s a level of freedom that only comes from fantasy. If you want something close to that, try meditating. Once you learn to delve into your own mind, you can clear the obstacles and arrange your thoughts however you want.

I’m not sure if I’m the first to draw parallels between pirates and monks. To me, the control over their own lives (for the pirates) and minds (for the monks) makes them natural buddies.

You can achieve the same level of freedom and self-power, too.

Imagine hating a job so you find a new one.

Imagine being bored with your life so you completely reinvent yourself.

But it’s not. Most people don’t make it this far. Today, doing this makes you the rogue.

How do you reach this state of total self-mastery?

If you want to reinvent yourself, you need to know how to learn. That’s true freedom and power. Adding a new skill might relieve boredom, attract new people into your life or transform your career.

You could go anywhere and do anything.

Because an hour or so from the moment I sent this out, the price goes up. If you want to open your mind to learning the way monks can, all for an insatiable price, you have to act now.