The Problems with Hypnosis 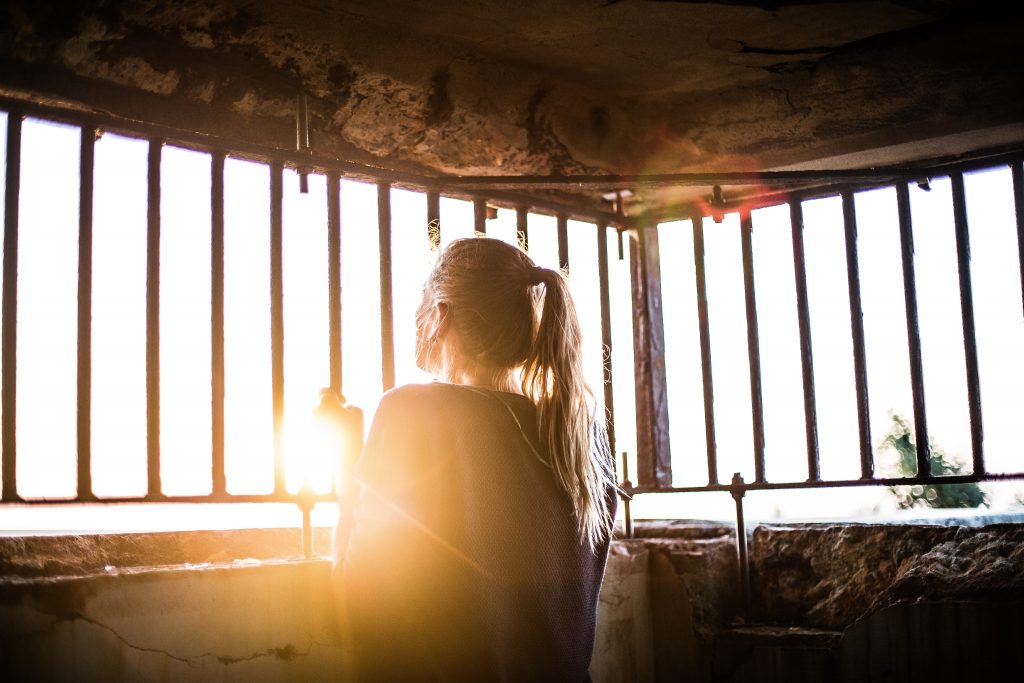 I write a lot about hypnosis. Most of that writing is flattering. Accurate, of course, but it paints a rosy picture of the hypnotic arts. You might accuse me of thinking that hypnosis is perfect and has no flaws. The way I write about it makes it seem like it has no problems.

Alas, I see its flaws all too clearly. I mean, I think it’s one of the most favourably balanced things you can do. Hypnosis is powerful and so is iron, which can make a bridge or a gun. But unlike the neutrality of iron, hypnosis biases towards the positive. It’s easier to hypnotise someone when they want it and you have genuinely good intentions.

But even an idealised form of the arts – where every experience is positive – isn’t perfect. The community faces so many challenges that I don’t know where to begin. So, off the top of my head, here are a few flaws with hypnosis.

Hypnosis is not mass-producible

If you imagine a widget factory, then you can guess it’s a place that makes widgets. Maybe there are two factories making identical products (owned by the same company, so they truly are identical). One factory’s workers are motivated and talented. The other has lazy employees who keep an eye on the clock.

Hypnotists aren’t widgetmakers. It’s hard to know what to expect. A session with an average hypnotist is life changing. But what filters out the below average ones, apart from damaged reputations developed over time?

You know a good hypnotist when you see one. Capturing what separates the good from the bad isn’t so easy. Hypnosis is scalable – one hypnotist can reach tens of millions of people. But it’s not mass-producible. Hand the tools to someone unworthy and you don’t get a passable widget.

The hypnotic arts are all about the power of the mind. This should set off warning bells – so many nonsense products out there claim the same. It’s hard to say, “ignore the others, this really does use the power of your mind!” without sounding like every alternative medicine.

This is what makes people doubt hypnosis, even if they accept that mould cures diseases. It resembles mysticism. It isn’t – it has far too much scientific verification – but it’s superficially similar.

If you wonder what makes it hard to persuade people that hypnosis holds the answer, this is it. It can heal decades-old emotional scarring in a short conversation. No, really, I mean it. All those others mystics are just that. Hypnosis is scientific!

And this superficial mysticism doesn’t just scare away the sceptics. It influences the community, too. I’ve had many conversations with hypnotists about amazing things. And I’ve had a few about less than amazing things. I’ve heard hypnosis enthusiasts rave about reiki (which doesn’t beat a placebo) and crystal healing (ditto). Hypnosis wipes the floor with placebos.

Its effectiveness turns me off alternative healing methods that don’t work. How can a fake cure tempt you once you’ve tasted a real one? But then you see hypnotists offering past life therapy and it makes you wonder what went wrong.

I mean, I get it. Hypnosis is more than just the power of the mind. It can (doesn’t always, but it can) induce joy, love and feeling connected to the universe. In the brain, hypnotic trances and religious epiphanies come from similar places. It’s no wonder that hypnosis appeals to mystics and vice versa.

But that’s all the more reason to be careful. That feeling of universal love is seductive. You can use it to inspire you to greater things… or give in to the nearest fraud promising your next spiritual high. The community does itself no favours by using true practices while associating with false ones.

The history of hypnosis is the story of people stumbling in the dark. Maybe that’s true of all science, but at least the material world is visible and consistent. Drop a pen and it will accelerate under gravity in a predictable way.

Your mind, though? It never responds the same way twice.

It’s hard to use a mind to investigate a mind. There’s so much noise and bias that progress seems impossible. Not to mention paradoxical – it’s a bad idea for the experimenter and subject to be the same entity.

We are black boxes. Hypnosis turns the flashlight of attention inside. But how do we know the flashlight works? If it showed only shadows and illusions, how could we ever know?

Still, it’s all we had. And we made great strides in discovering new techniques and principles. But it was only when researchers could scan brains that anyone could say that hypnosis was real.

Hypnosis is an ancient art and a young science. There are more questions than answers. I mean, we barely know what the trance state is (or if that question even makes sense). That doesn’t stop us using them, just like you don’t need to know physics to build an engine. It helps, though, and is a lot less humbling to know what’s going on.

The advantage of this is that all hypnosis is experimental hypnosis. It’s hard to construct theories when the brain is so ridiculously confusing. It does make me wonder, though, what possibilities lie masked by our incomplete understanding of what makes us human.

Hypnosis isn’t perfect, but what is? That doesn’t mean you can’t use it to do amazing things for yourself. Take your mind to states where it truly wants to be. All the best things in life lie downhill from that.

Read more about what the hypnotic arts can do for you:

Photo by Christopher Windus on Unsplash